The ministers also said Russia must be a constructive partner in Syria, or it will be held accountable. 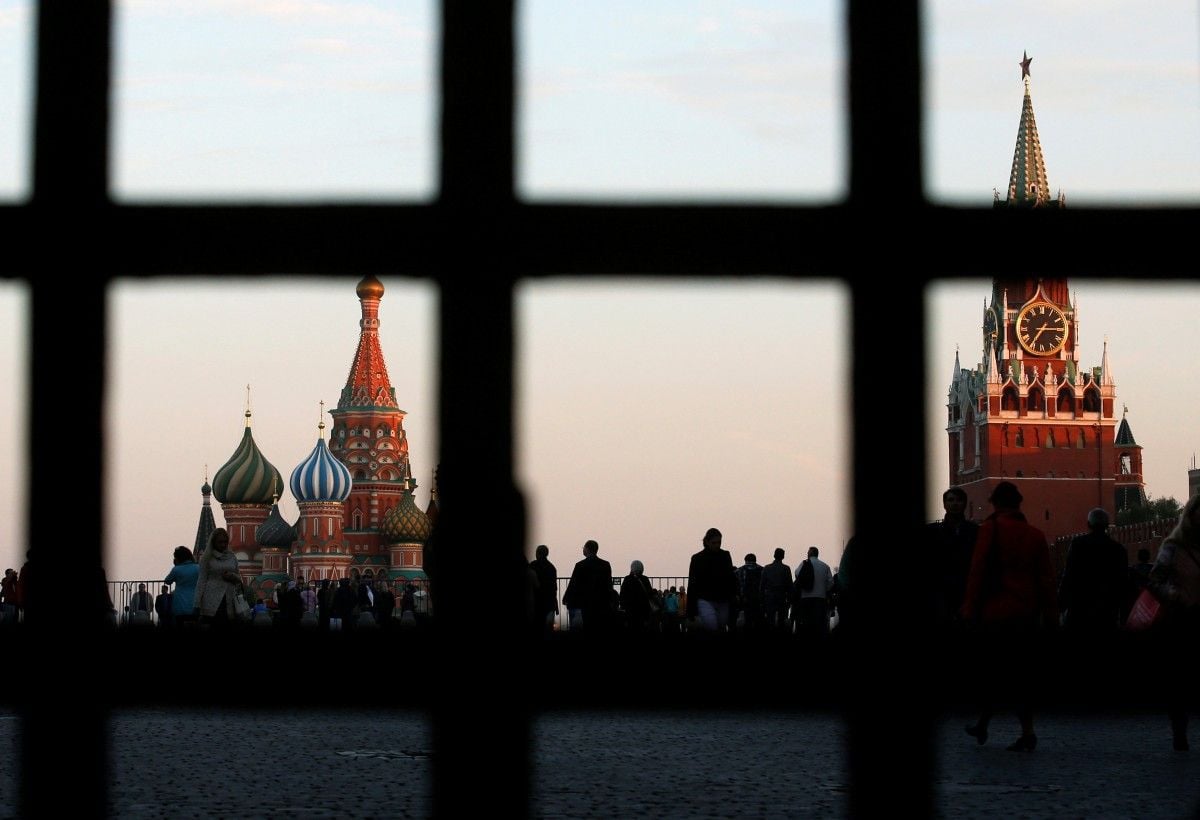 The U.S Department of State says the G7 countries stand united in the commitment to hold Russia accountable for its activities in Ukraine.

"We also stand united in our commitment to hold Russia accountable for its activities in Ukraine. Together, the G7 call on Russia to honor its Minsk commitments, to de-escalate violence, and to return control of Crimea to Ukraine," the U.S. Department of State said, with reference to John J. Sullivan, the Acting Secretary of State, who spoke at the G7 ministerial meeting in Toronto, Canada, on April 23, 2018.

The ministers also said Russia must be a constructive partner in Syria, or it will be held accountable.

"The G7 countries agree that Russia must stop creating impediments to peace and abide by the commitments it entered into under UN Security Council Resolution 2401 and compel the Assad regime to do the same," reads the report.

If you see a spelling error on our site, select it and press Ctrl+Enter
Tags:UkraineRussianAggressionStateDepartment