Nine U.S. states have already recognized the Holodomor as genocide. 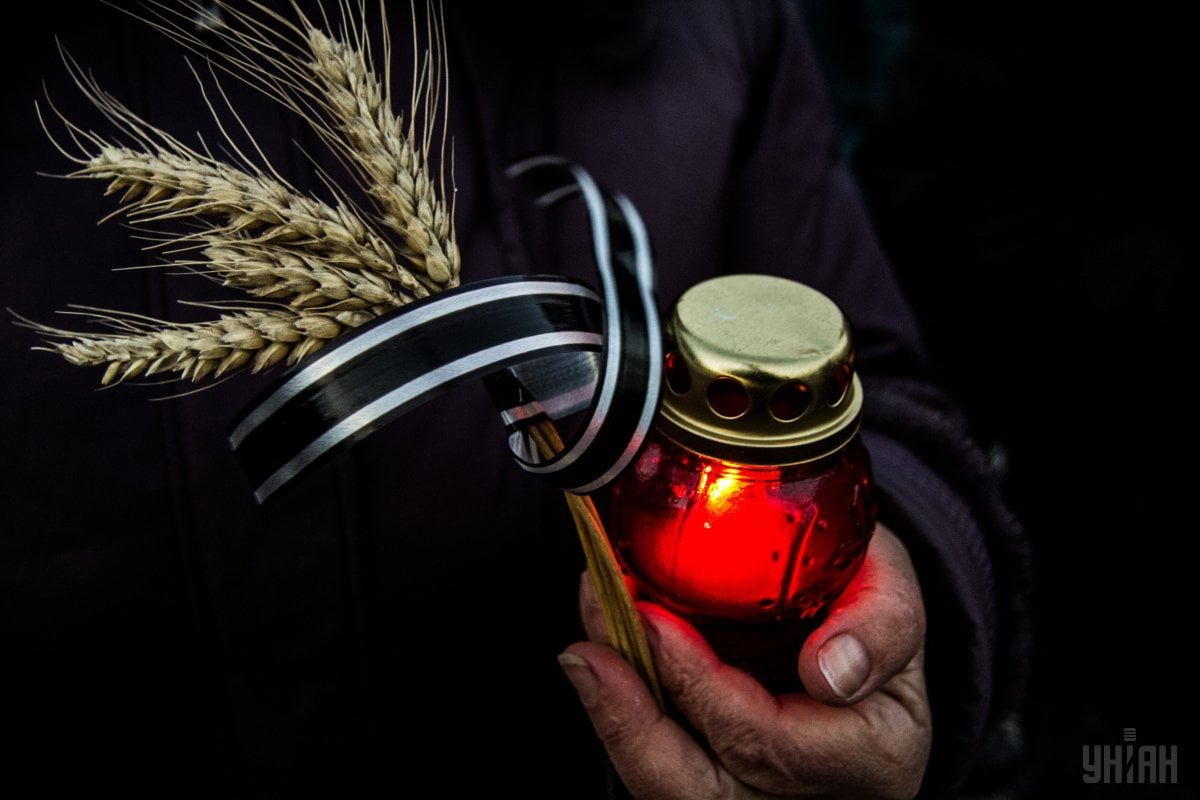 The Senate and the Assembly of the State of New York have recognized the Holodomor of 1932-1933 in Ukraine as genocide against the Ukrainian people.

"The Senate and the Assembly of the State of New York adopted a joint resolution on the 85th anniversary of the Holodomor of 1932-1933 in Ukraine to recognize this tragedy as genocide against the Ukrainian people," the Embassy of Ukraine in the United States wrote on Facebook on May 2.

More than 20 countries have officially condemned and recognized the Holodomor as genocide against the Ukrainian people. At the same time, the Russian government denies that the famine was directed against the nation. It also denies that it was an act of genocide.

Earlier, Ukrainian President Petro Poroshenko announced the need to adopt a law on responsibility for the non-recognition of the Holodomor and the Holocaust.

During Holodomor, between 4 million and 10 million Ukrainians were killed as a result of a man-made famine masterminded by the Soviet regime in 1932-1933. One-third of those killed were children.

If you see a spelling error on our site, select it and press Ctrl+Enter
Tags:NewYorkHolodomor