Earlier, top prosecutor Yuriy Lutsenko said that "the ball is on the U.S. side" claiming Ukraine cannot finish its investigation without information from the FBI probe. 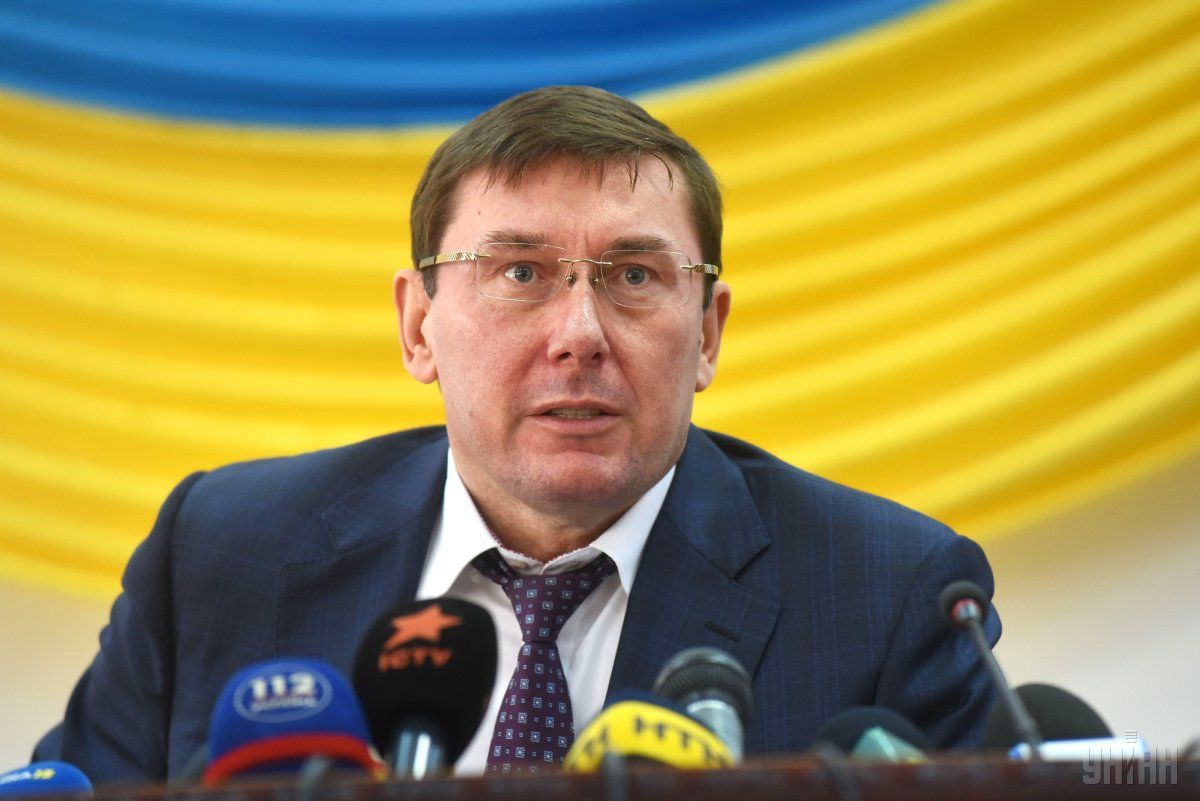 The three senators — Robert Menendez, the top Democrat on the Senate Foreign Relations Committee, Richard Durbin and Patrick Leahy— wrote a letter Friday to Ukraine Prosecutor General Yuriy Lutsenko, expressing concern about a recent New York Times report quoting Ukrainian government officials saying its relationship with the U.S. and Trump administration is too valuable to jeopardize in any way, according to The Washington Times.

“As strong advocates for a robust and close relationship with Ukraine, we believe that our cooperation should extend to such legal matters, regardless of politics,” the senators wrote. “Blocking cooperation with the Mueller probe potentially cuts off a significant opportunity for Ukrainian law enforcement to conduct a more thorough inquiry into possible crimes committed during the Yanukovich era.”

“This reported refusal to cooperate with the Mueller probe also sends a worrying signal — to the Ukrainian people as well as the international community — about your government’s commitment more broadly to support justice and the rule of law,” the senators wrote.

"Neither the FBI nor [Robert]Mueller turned to the PGO with any requests for legal assistance in connection with the Manafort case," Yenin wrote on Facebook.

In turn, People's Deputy Volodymyr Ariev, who was referred to in the NYT piece, stated that his words were pulled out context.

Moreover, Ukraine's Prosecutor General Yuriy Lutsenko said he hoped to join forces with the FBI on an investigation relating to Manafort.

Asked by Reuters about progress on these investigations, Lutsenko said he was told in autumn by the Federal Bureau of Investigation (FBI) that they had launched their own probe and could not provide information at this stage.

"The ball is on the U.S. side... (we) can't finish our investigation without their results, because we need some information," he said. "I am going to have negotiations with FBI officials and will talk about a joint investigation group with them."

If you see a spelling error on our site, select it and press Ctrl+Enter
Tags:UkraineFBIUSAManafortTrumpLutsenkoMuellerRussiaProbeSenator