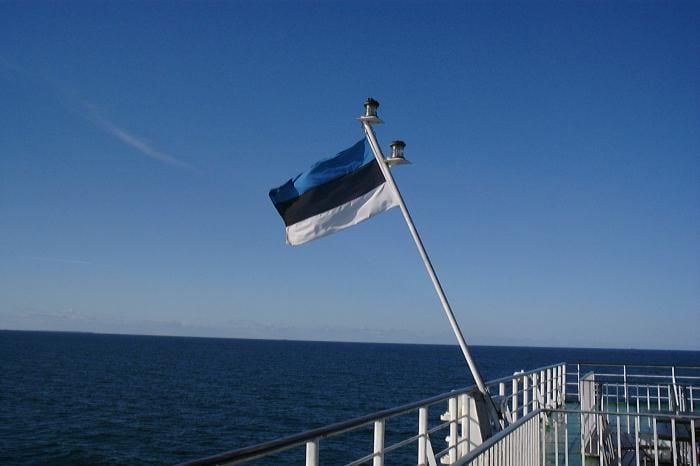 Experts from StrategEast, a U.S. strategic center for political and diplomatic solutions, have recognized the Baltic countries as the most westernized of all post-Soviet states.

The least westernized countries are Tajikistan (19.5 points) and Turkmenistan (17.5 points).

When compiling the rating, the experts assessed the political, economic, legal, and cultural situation, as well as lifestyle in 14 countries (excluding Russia).

The study examined data received in the first half of 2017 and earlier.

If you see a spelling error on our site, select it and press Ctrl+Enter
Tags: #USA#Georgia#rating#Baltics#Estonia#Soviet#experts
Latest news