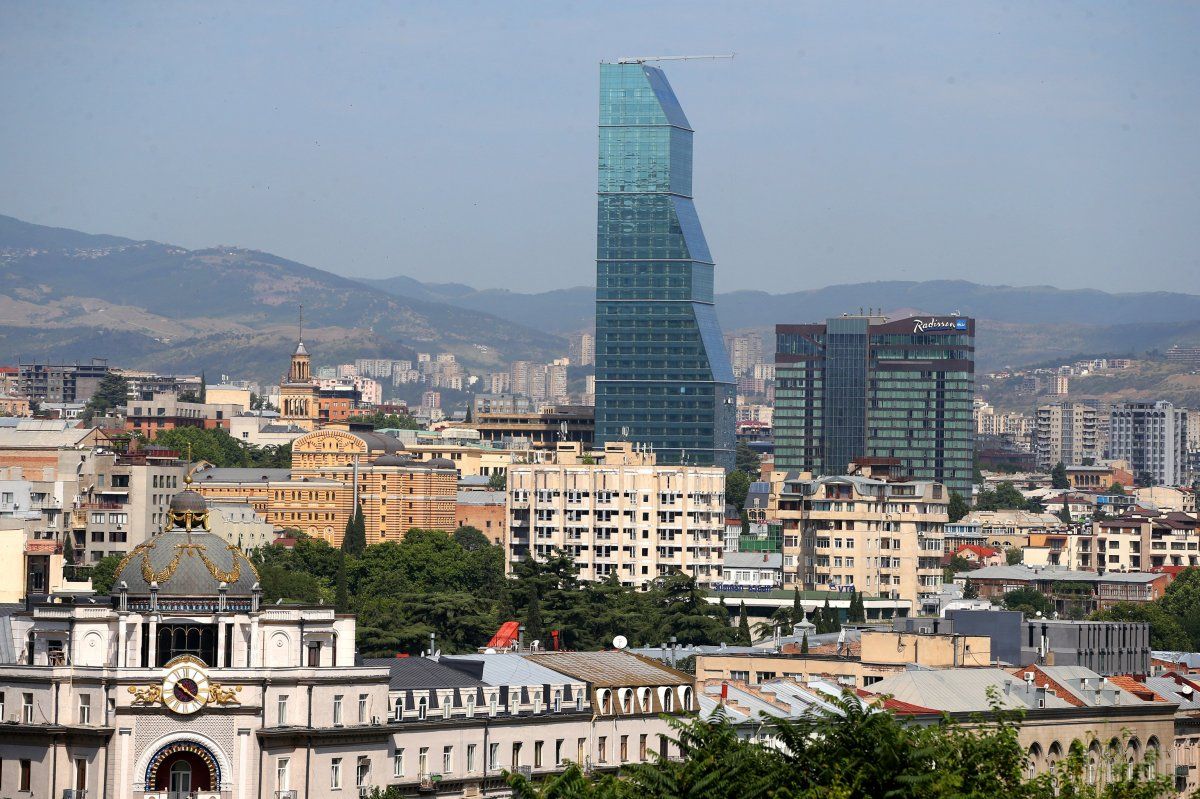 Georgia has joined other countries in a move to expel Russian diplomats and requests a member of the staff of the Russian Federation Interests Section at the Embassy of Switzerland in Tbilisi to leave the country within seven days.

"The Ministry expresses solidarity with the United Kingdom, shares the position of the United Kingdom as well as of international community on this matter and declares a member of the staff of the Russian Federation Interests Section at the Embassy of Switzerland in Tbilisi persona non grata, who should leave Georgia within seven days," reads the report.

As UNIAN reported earlier, the Ukrainian authorities have expelled 13 Russian diplomats, while 66 are still working in Ukraine.

If you see a spelling error on our site, select it and press Ctrl+Enter
Tags: #Russia#Georgia#UnitedKingdom#expulsion#diplomat
Latest news