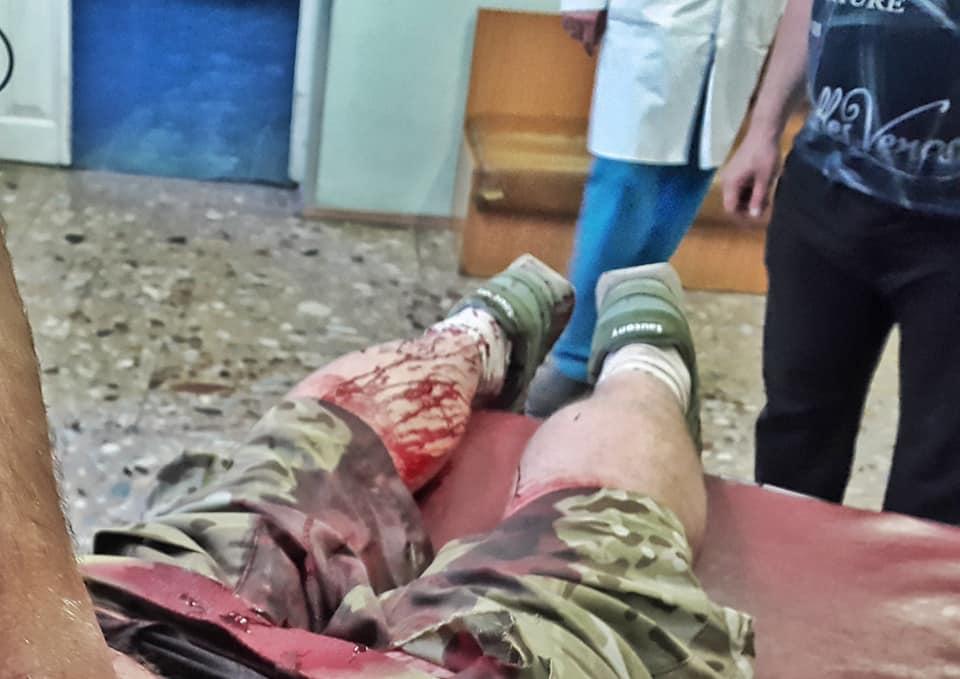 A man who organized an attack on a Ukrainian soldier in Kyiv last Wednesday is a Russian national who fled to Poland, Radio Poland wrote citing a report by zaxid.net with a reference to the Security Service of Ukraine (SBU).

Dmytro Ivashchenko, who was involved in defending the Donetsk Airport in 2014, was approached by five people in Kyiv on May 2 before he was beaten with a hammer and stabbed with a knife, Radio Poland reported.

The man was taken to hospital for surgery, according to reports.

After the attack, four suspects, all Ukrainian nationals, were detained by police in Kharkiv, the SBU claimed.

At the same time, the suspected organizer of the attack remains in hiding in Poland, the SBU said, according to zaxid.net.

Donetsk airport was the site of two battles in 2014. It is located in Ukraine’s eastern Donbas region, which has seen armed conflict between pro-Russian separatist forces and the Ukrainian government since early 2014.

If you see a spelling error on our site, select it and press Ctrl+Enter
Tags:UkrainePolandattackveteran