Rudkovsky was detained early in April 2018. 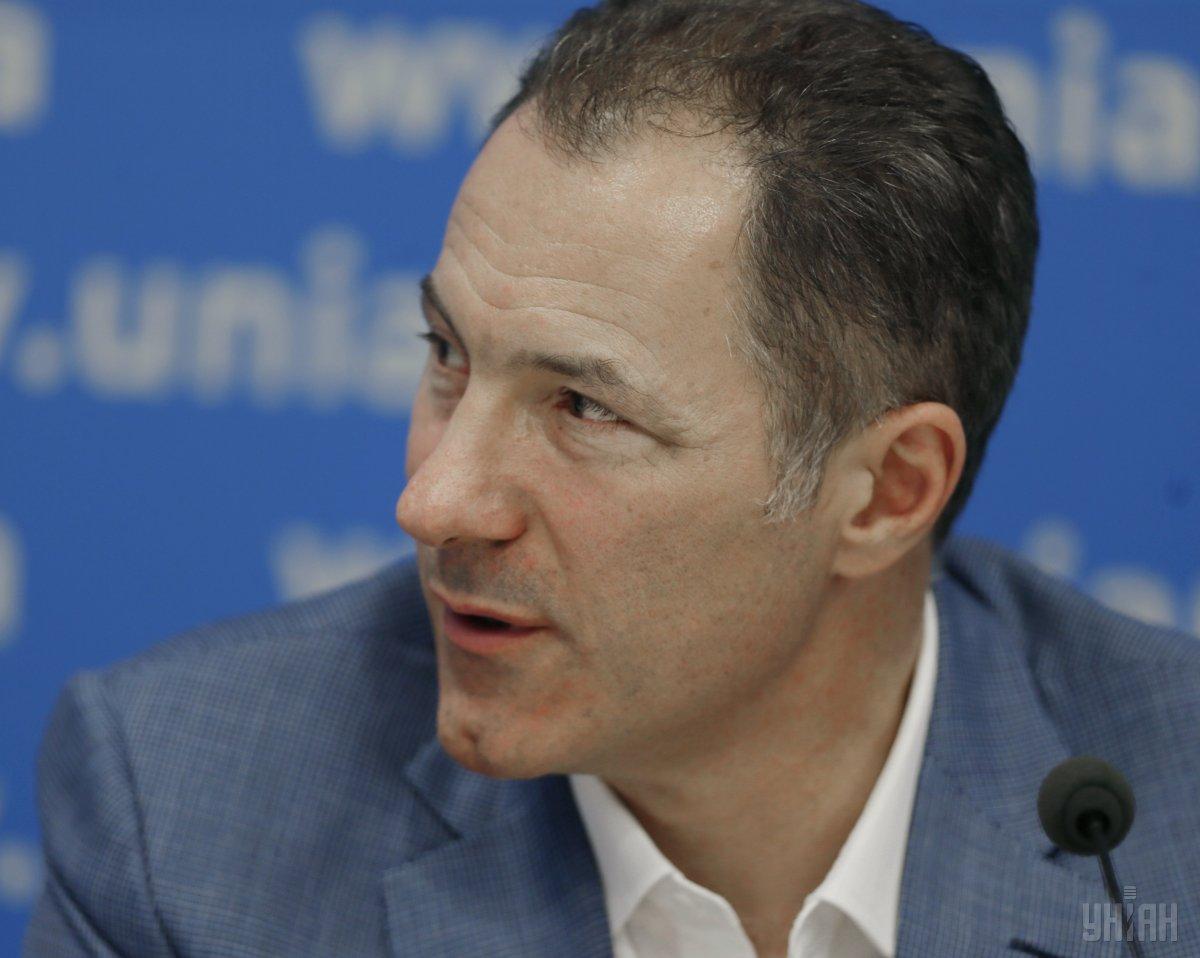 Police of the United Arab Emirates (UAE) have released former minister of transport, ex-Member of Parliament (2012-2014) Mykola Rudkovsky, who was detained on suspicion of document forgery.

Rudkovsky has already left the UAE, the Novoe Vremya news outlet said citing news reports with reference to a source at the Prosecutor General's Office (PGO) of Ukraine.

Rudkovsky was detained in that country early in April 2018.

The PGO said that media reports that the UAE police had detained Rudkovsky with an Iraqi-issued passport were wrong.

What is more, Rudkovsky is not wanted in Ukraine now, the source added.

Earlier, the media reported that Rudkovsky was allegedly detained for having a fake Iraqi passport, while several other passports issued by other countries were also found amid his detention.

Rudkovsky planned to go into oil production in Iraqi Kurdistan, but failed because of disagreements with the autonomy's government. It was also reported that Rudkovsky was engaged in the construction of a liquefied gas pipeline in Iraq, where a large amount of Russian investment was injected.

The ex-MP was once put on the Ukrainian Interpol's wanted list, as he was accused of the abduction of ex-head of oil and gas producer Naftogazvydobuvannia's board Oleh Seminsky. Rudkovsky along with incumbent MP from the Opposition Bloc Nestor Shufrych were named among that company's owners. Seminsky was kidnapped in 2011 and released only five years later. Rudkovsky was named among those who ordered the kidnapping.

Rudkovsky was removed from the wanted list when the PGO was headed by Viktor Shokin.

If you see a spelling error on our site, select it and press Ctrl+Enter
Tags:UkrainedetentionInterpolUAEpassport