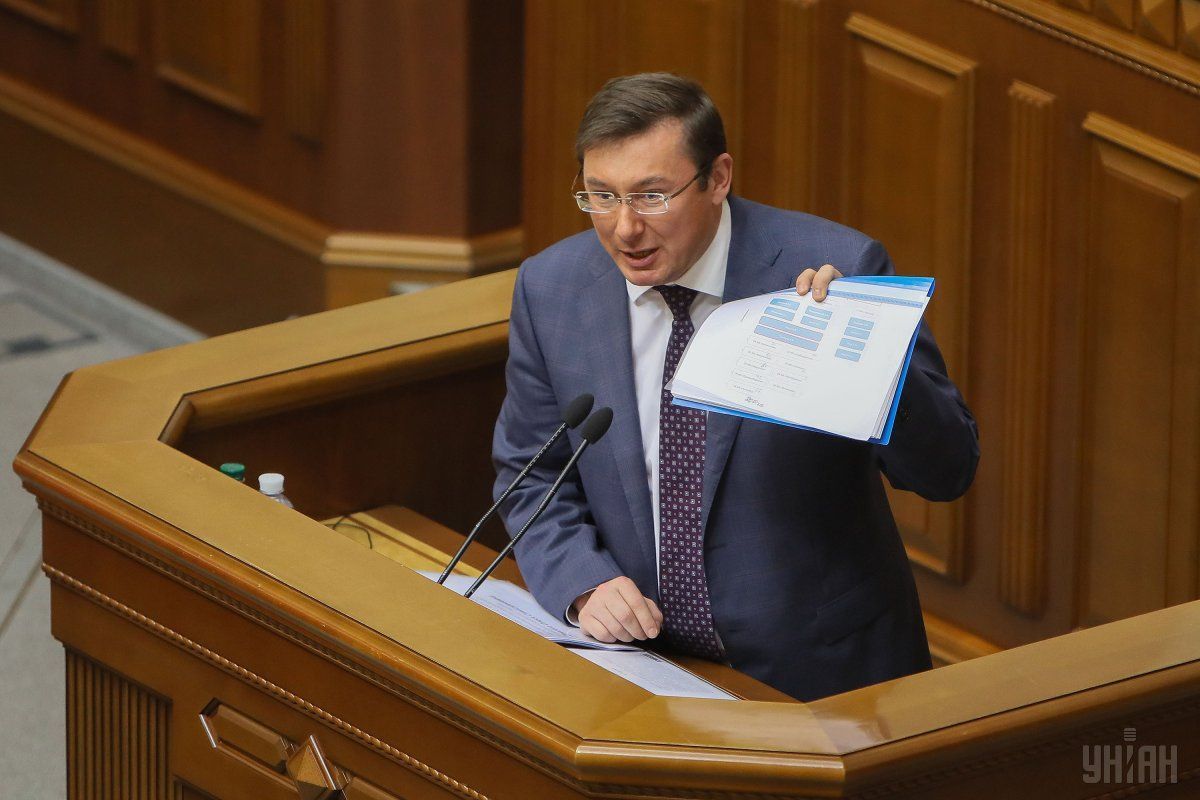 Ukrainian Prosecutor General Yuriy Lutsenko says he knows the names of colonels of the Russian armed forces who gave Ukrainian Member of Parliament Nadiia Savchenko weapons for a terrorist attack in the center of Kyiv, which was prevented by the Ukrainian special services.

"The Ukrainian people are now engaged in 'three wars.' The entire world knows about the first war – it's a war with the Russian occupying army and Russian-led forces in Donbas. We're fighting not only with 40,000 armed separatists and terrorists, not only with thousands of officers of the Russian army that control them, and I say this officially," he said at National University "Ostroh Academy" in Rivne region, an UNIAN correspondent has reported.

He also gave an example of a terrorist act planned by Nadiia Savchenko when "we have proved that certain colonels of the armed forces of the Russian Federation gave her weapons for the terrorist attack [due to be committed] in the center of the Ukrainian capital."

"We know these colonels by their names, noms de guerre, their ranks," Lutsenko said.