The sister of Ukrainian MP Nadiia Savchenko, Vira, constantly interferes in the advocacy process of the defense. 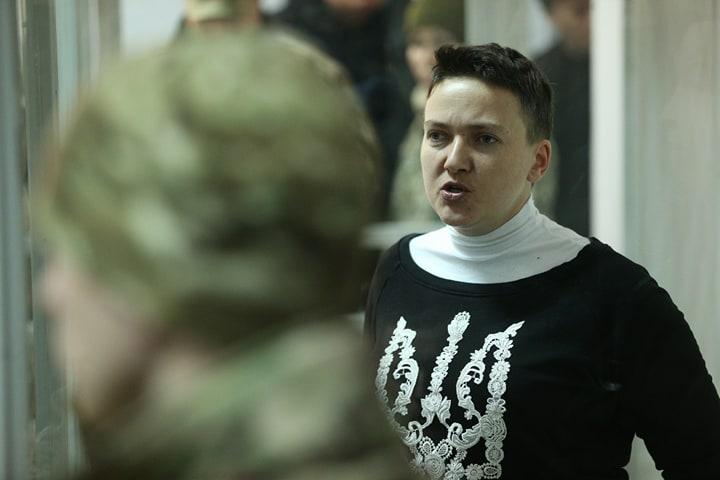 Lawyers of Ukrainian Member of Parliament Nadiia Savchenko, who is being suspected of plotting a terrorist attack on the Verkhovna Rada, Ukraine's parliament, have refused to cooperate with their client.

"I and my colleague Dmytro Bugay are no longer cooperating with Nadiia Savchenko in connection with the constant interference of her sister Vira [Savchenko] in the advocacy process of the defense. Through her activities, she hinders the attorneys and Nadiia herself," Savchenko's lawyer Oleh Solovey told an UNIAN correspondent.

Solovey also noted that he and Bugay would no longer represent Savchenko's interests in court on May 14 to extend the preventive measure for Nadiia.

"We will not attend the hearing," the lawyer said.

According to him, Savchenko has no defenders for the time being.

"Maybe they will appear in the evening, or Monday morning," the lawyer added.

In early April, Savchenko's lawyer Viktor Chevguz left her as well. He said they had different views on conduct of her defense.

If you see a spelling error on our site, select it and press Ctrl+Enter
Tags:defenseSavchenkocourtlawyerslawmakerinterference