Aidar Battalion's ex-commander asks to free Savchenko against his guarantees

Savchenko's press secretary Tetiana Protorchenko said it was Nadiia's own decision to give up the lawyers' services. 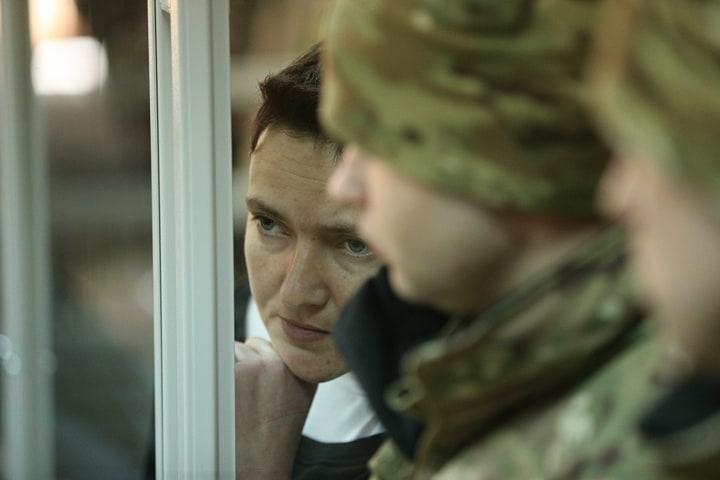 Ukrainian Member of Parliament, former commander of the Aidar Battalion Serhiy Melnychuk has said he is ready to provide guarantees for the release of Ukrainian MP Nadiia Savchenko, who is suspected of plotting terrorist attacks and seizing state power.

The journalists learned about this before the court hearing on Monday, May 14, the news outlet Hromadske reports.

Before the meeting, Savchenko's press secretary Tetiana Protorchenko said it was Nadiia's own decision to give up the lawyers' services.

It became known on May 11 that Savchenko's two lawyers – Oleh Soloviy and Dmytro Buhai – had refused to work for her.

UNIAN memo. Nadiia Savchenko, a former Army aviation pilot, fought as a volunteer of the Aidar Battalion in the Donbas war before she was captured by Russian-led forces in June 2014. In May 2016, she was exchanged in a prisoner swap for Russian GRU officers and returned home.

If you see a spelling error on our site, select it and press Ctrl+Enter
Tags:Savchenkocourtguarantee