The office of the Ukrainian Prosecutor's Office of the Autonomous Republic of Crimea, which is investigating Vyshinsky's case, is located in Kherson. 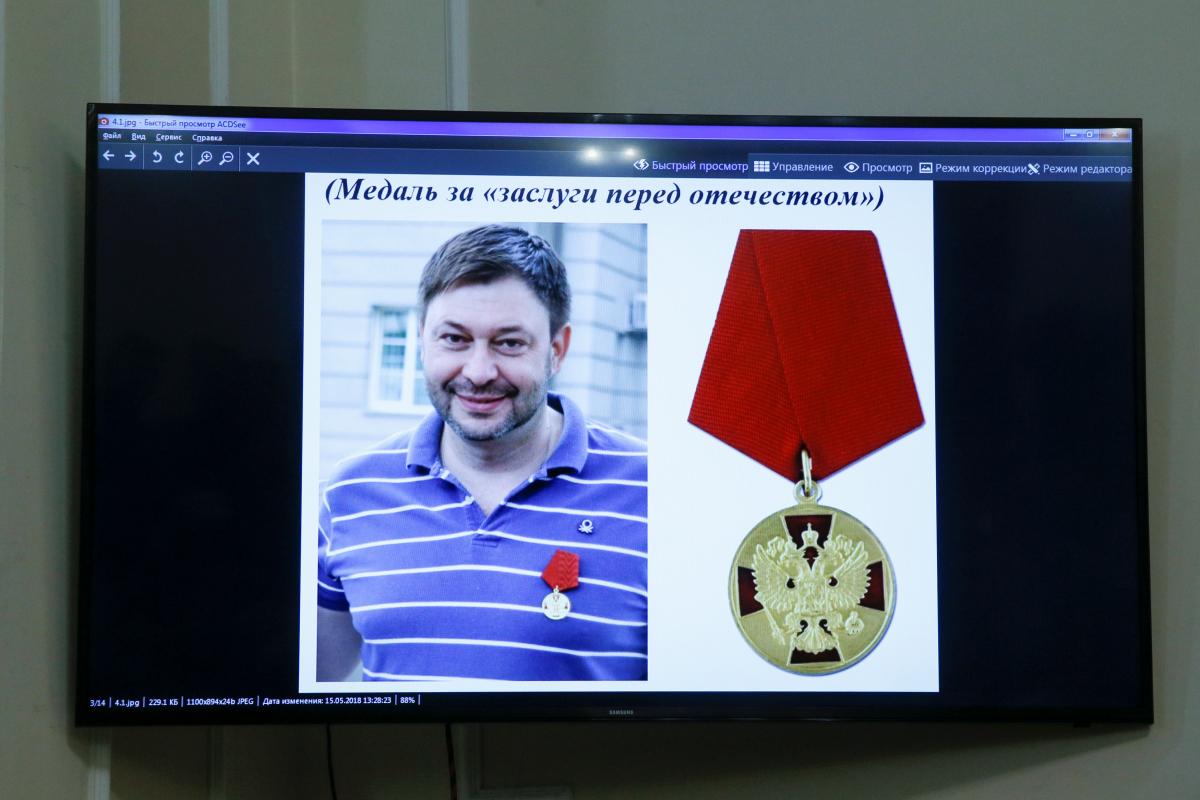 A lawyer of chief of RIA Novosti's Kyiv office Kirill Vyshinsky, who was detained on May 15 and was indicted on charges of high treason in Ukraine, has said his client is being transferred by Ukrainian law enforcers from Kyiv to Kherson for hearings on a preventive measure.

The office of the Ukrainian Prosecutor's Office of the Autonomous Republic of Crimea, which is investigating Vyshinsky's case, is located in Kherson, the Russian propagandist news agency RIA Novosti reported.

As UNIAN reported earlier, the press secretary of the Ukrainian SBU Security Service's chief, Olena Gitlianska, said on Tuesday the SBU officers had conducted raids in the office of RIA Novosti Ukraine in Kyiv.

If you see a spelling error on our site, select it and press Ctrl+Enter
Tags:RussianPropagandamediahightreason