A case on poaching has been initiated against a Ukrainian citizen Novitsky V.V., fishing vessel captain. 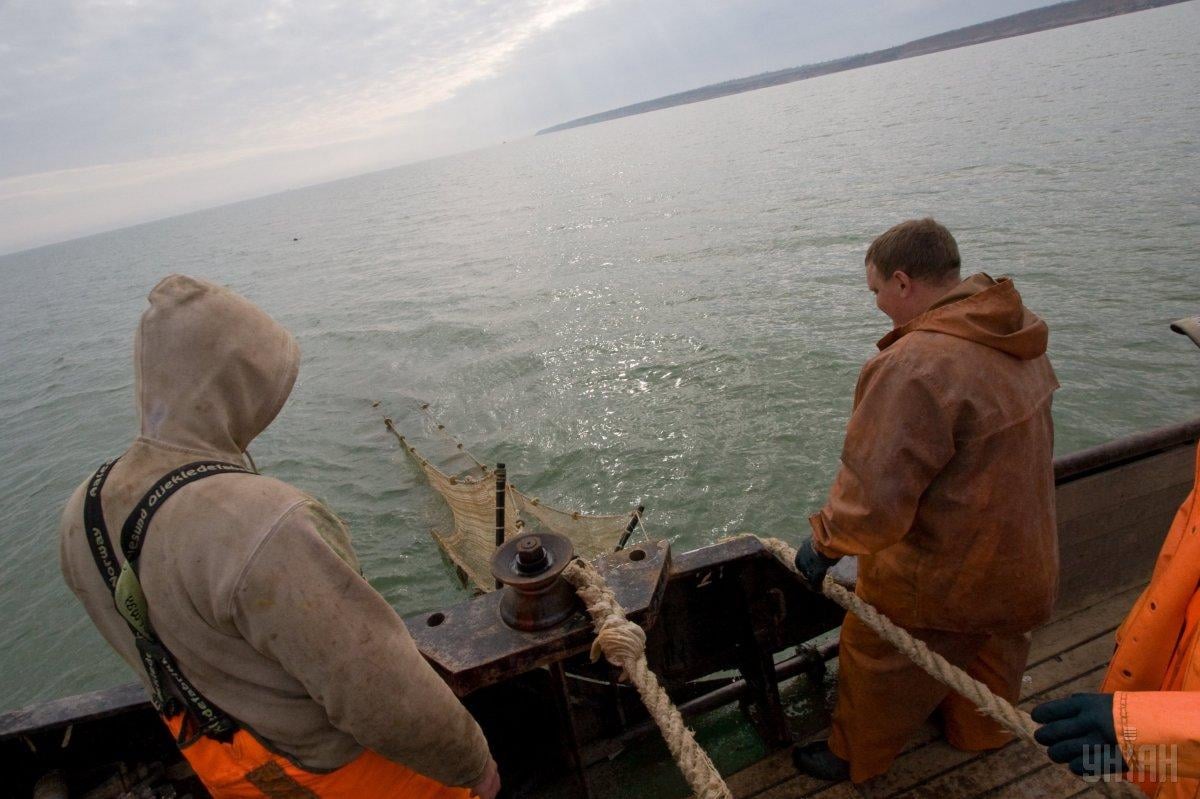 "Russian border guards will continue to step up efforts to fight against illegal catching of water biological resources, as well as other criminal manifestations in the waters of the Black and Azov seas," the FSB added.

As reported, a case on poaching has been initiated against a Ukrainian citizen Novitsky V.V., fishing vessel captain.

As UNIAN reported earlier, on May 4, Russian border guards detained the YAMK-0041 as it left its home port of Ochakiv and headed westward to Tarkhankut cape in Crimea. The vessel was detained allegedly for "illegal fishing." The State Border Service of Ukraine reported that the vessel had permission to fish within 12 nautical miles. Five crewmembers were brought to the annexed Crimea.

Noteworthy, Ukrainian border guards on March 25 detained a fishing vessel called the Nord in the Sea of Azov that flew a Russian flag. The Prosecutor's office of Crimea opened a criminal case because the vessel came from annexed city of Kerch, a port officially closed by the Ukrainian government.

On May 3, the State Border Service of Ukraine reported that "the Russians began a policy of detention and inspection of ships" through the Kerch Strait.

If you see a spelling error on our site, select it and press Ctrl+Enter
Tags:CrimeaoccupationFSBBlackSeaborderguardsKerchfishing