Volker calls on Russia for new hostage swap in Donbas 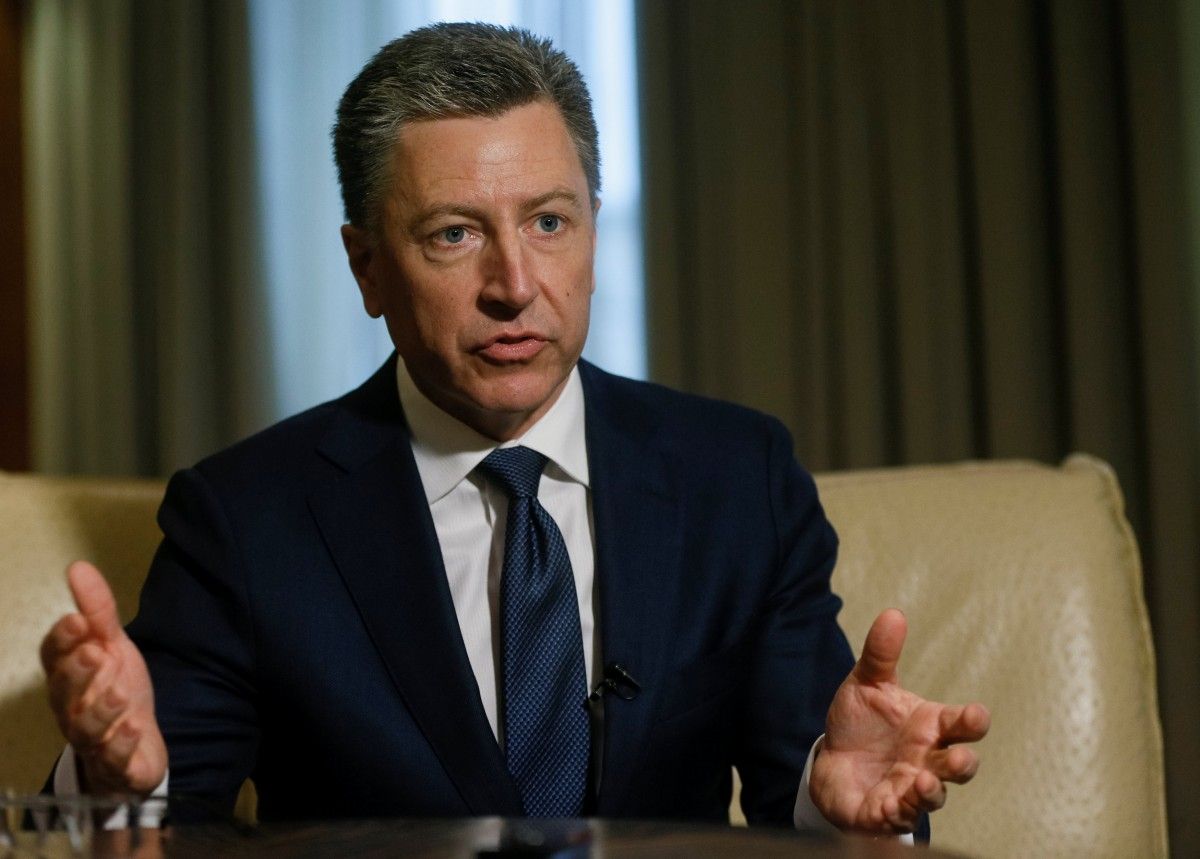 U.S. Special Representative for Ukraine Negotiations Kurt Volker has called on the Russian Federation to conduct a new hostage swap in Donbas.

"Meeting with family members of Ukrainian detainees held by Russia. Terrible toll on relatives. Urge fresh exchange of prisoners – Ukraine is ready to do its part," Volker wrote on Twitter on May 16, 2018.

"Briefed Ukraine's parliament today on my efforts to catalyze implementation of the Minsk agreements and discussed steps the parliament can take to support peace," he tweeted.

As UNIAN reported earlier, a large-scale prisoner exchange was carried out between the parties to the conflict in Donbas on December 27, 2017.

The Ukrainian government handed 233 persons over to the militants, while 73 Ukrainians were freed from captivity in the occupied areas and returned to the government-controlled territory.

Ukrainian envoy and First Deputy Speaker of Ukraine's parliament Iryna Gerashchenko said after a Trilateral Contact Group meeting in Minsk on May 16 that there had been no progress in the issue of the release of hostages and the search for missing persons.

According to her, the whole world should put pressure on the Russian Federation for the release of the Ukrainian hostages.

If you see a spelling error on our site, select it and press Ctrl+Enter
Tags:RussiaDonbasUkraineUSAhostageswapKurtVolker