The Kherson City Court in Ukraine's south ruled on May 17 that Vyshinsky charged with treason should be arrested until July 13 pending an investigation into his case. 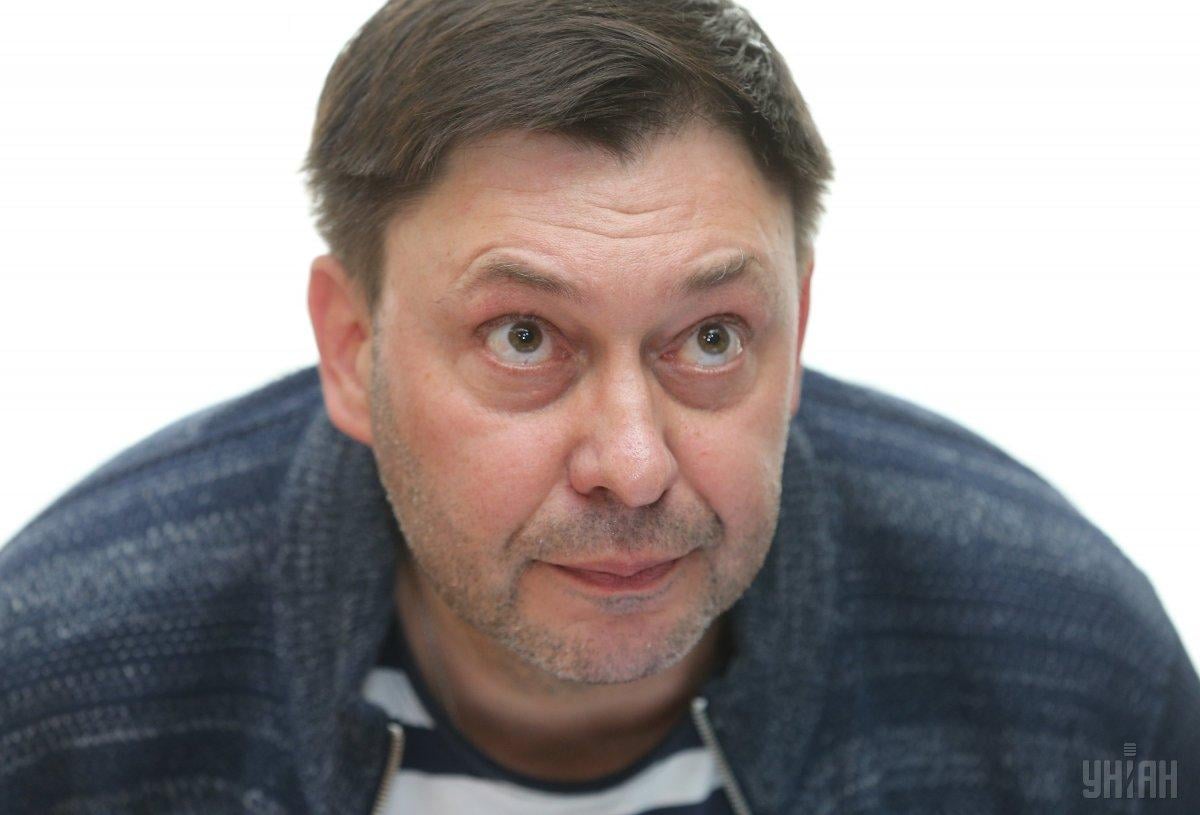 Members of Ukraine's Opposition Bloc party say they are ready to provide guarantees for the release of Chief of RIA Novosti's Kyiv office Kirill Vyshinsky, who was detained on May 15 and was indicted on charges of high treason in Ukraine.

"The Opposition Bloc is ready to provide guarantees for the release of detained journalist Kirill Vyshinsky," the party wrote on its website.

As UNIAN reported earlier, the press secretary of the Ukrainian SBU Security Service's chief, Olena Gitlianska, said on May 15 the SBU officers had conducted raids in the office of RIA Novosti Ukraine in Kyiv.

The Kherson City Court in Ukraine's south ruled on May 17 that Vyshinsky should be arrested until July 13 pending investigation of the charges against him.

If you see a spelling error on our site, select it and press Ctrl+Enter
Tags:UkraineRussianPropagandamediaOppositionBloc