The top diplomat believes the head of the Alliance has all necessary instruments in this regard. 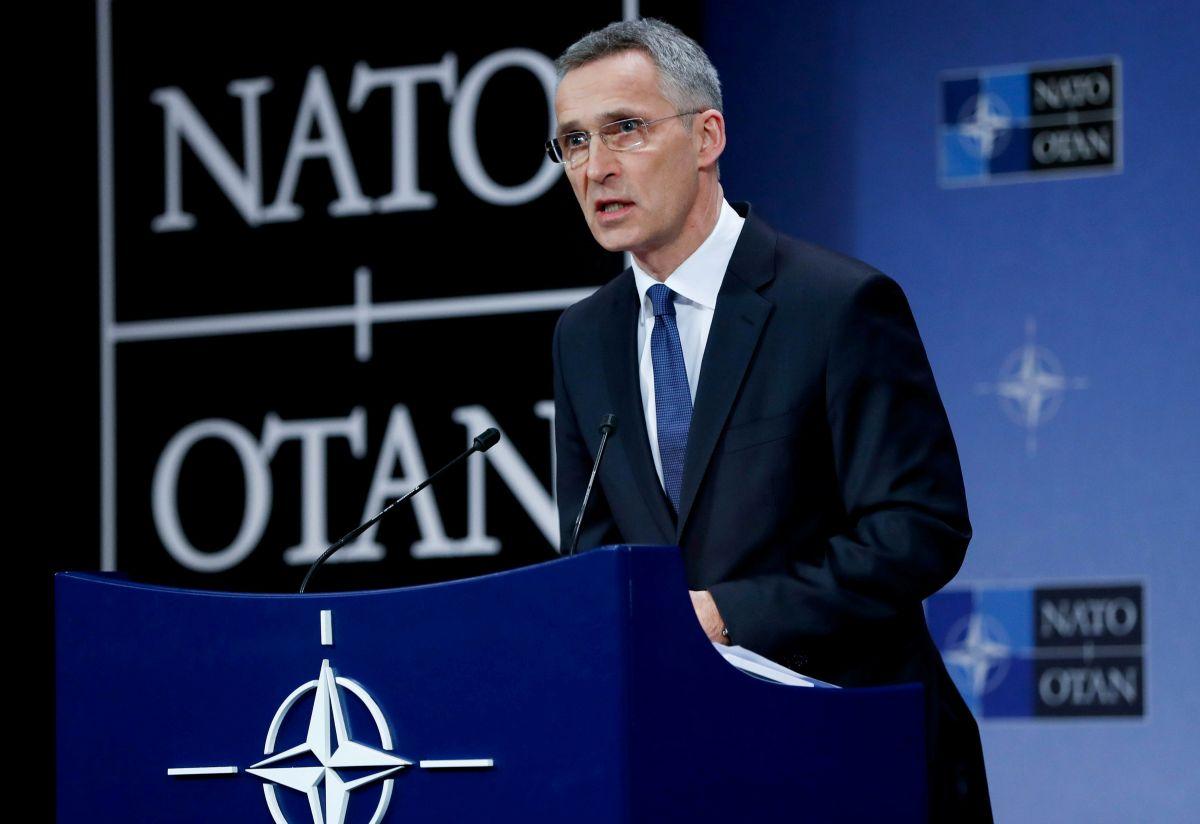 "I think it is a family dispute," Czaputowicz said, referring to a Hungary-Ukraine row over the national minority language clause in Ukraine's newly-adopted education law, according to Polsatnews.

"One needs to study the problem and propose a solution (...) that will dispel any doubts," told a spring session of the NATO Parliamentary Assembly held hosted by the Polish Parliament.

"Perhaps the third party would be helpful here – e.g. NATO Secretary General, I think he has some tools to resolve the issue," he added.

"I hope that all these doubts will be resolved and there will be no obstacles before the formal meeting of this Commission, because, as I said, our goal should be to maintain territorial unity, sovereignty, independence of Ukraine," said the head of Polish diplomacy.

The position of Budapest was also criticized by delegates from Lithuania and Canada.

As UNIAN reported earlier, Hungary in April 2018 for the third time blocked the NATO-Ukraine Commission meeting.

Earlier, Hungarian foreign minister Peter Szijjarto demanded that Ukraine amend its education law and delay its implementation until 2023, otherwise he said Hungary would be blocking all meetings important to Ukraine at the EU and NATO levels.

If you see a spelling error on our site, select it and press Ctrl+Enter
Tags:UkraineNATOPolandHungaryStoltenbergeducationlawCzaputowicz