Germany's top diplomat arrived for his first visit to Ukraine. 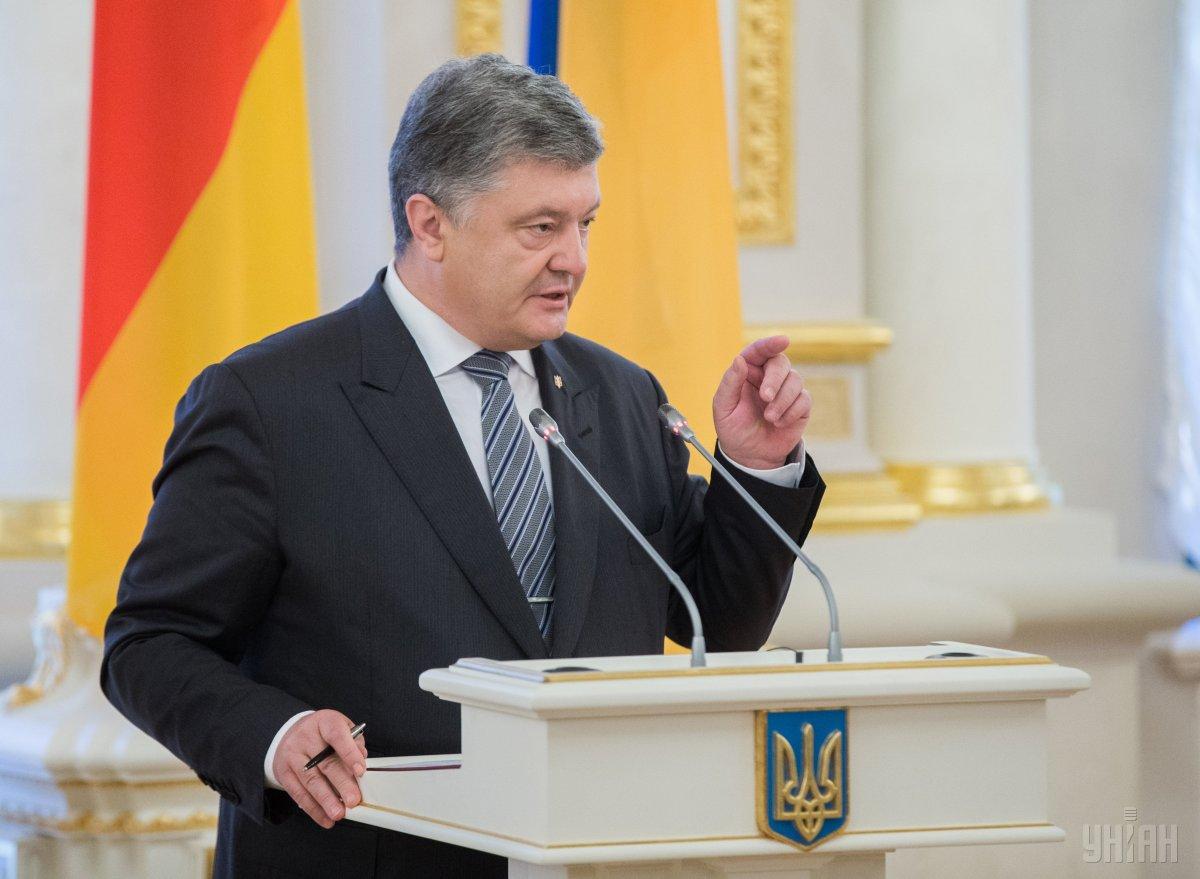 President of Ukraine Petro Poroshenko discussed with the German Foreign Minister Heiko Maas the importance of deployment in eastern Ukraine as soon as possible of a multi-national peacekeeping mission under the United Nations auspices.

"The idea was supported to consider this issue in the framework of the next meeting of Normdnay Four foreign ministers," as reported by the press service of the Presidential Administration.

The parties discussed the latest Donbas developments and coordinated further steps for the intensification of the peace process. Maas stated his will to visit the line of contact to personally see the situation on the ground.

The interlocutor also talked over the issues of the release of Ukrainian political prisoners, in particular film director Oleh Sentsov and activist Volodymyr Balukh in Russia, and the recent attempt on Russian journalist Arkadiy Babchenko in Kyiv.

"The President of Ukraine stressed that Russia remains a source of destabilization in Ukraine, as evidenced by an attempt to assassinate Russian journalist Arkadiy Babchenko. Poroshenko noted that thanks to a successful sting operation, it was possible to identify organizers of the crime," the report reads.

In addition, the Ukrainian president said that the recent report by the Joint Investigative Group, which once again proves Russia's involvement in MH17 downing, "not only confirms the need to bring Moscow to international legal responsibility, but also to develop reliable guarantees to prevent such crimes on the part of Russia ".

This is the first visit of Germany's new top diplomat to Ukraine.

On March 14, a new German government was sworn in. Maas replaced another representative of the Social Democratic Party, Sigmar Gabriel, as German Foreign Minister.

If you see a spelling error on our site, select it and press Ctrl+Enter
Tags:DonbasPoroshenkoUkraineGermanypeacekeepers