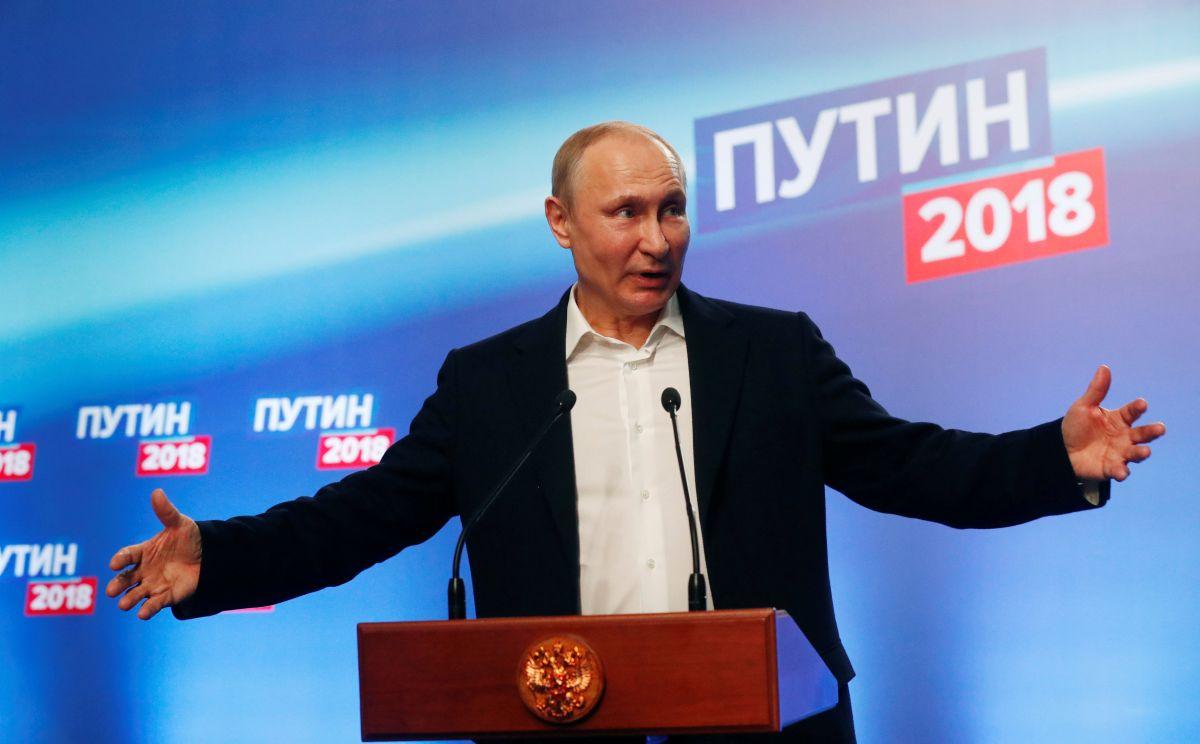 Russian President Vladimir Putin says the federalization of Ukraine and the rejection of NATO could resolve the "Ukrainian problem."

"This is one of the problems, but not the only one," Putin said in an interview with Austria's ORF TV channel, answering a question from ORF news presenter Armin Wolf whether the Ukrainian problem would be resolved if Ukraine declared itself a neutral country like Sweden or Austria and would not join NATO.

"But I will remind you – and these are the things very few people know about – that the ideologists of Ukrainian independence, Ukrainian nationalists insisted on creating a sovereign Ukrainian state, independent from Russia, as early as in the 19th century. But many of them also spoke about the need to maintain good relations with Russia, the need to form an independent Ukrainian state on federative principles, and so on. As early as in the 19th century. Today, I would say it is one of the most sensitive internal issues in Ukraine. And Ukraine is doing it itself," he said.

"As for the neutral status, this issue is up to the Ukrainian people and the Ukrainian leadership. For us, for Russia, the important thing is that there would be no military facilities in Ukraine that could threaten our security, such as new missile defense systems aimed at thwarting our nuclear potential," he said. "This is indeed important for us, I am telling you frankly. But ultimately, this is the choice of the Ukrainian people and the country's legitimately elected authorities."

"I have already mentioned the limited use of native languages of ethnic minorities. Ukraine adopted the law on language, which was criticized, including in Europe, but it is in force. This largely complicates the situation in Ukraine," he said.

As UNIAN reported earlier, Hungary is a major critic of the Ukrainian education law, seeing a threat to its ethnic minorities in Ukraine's Zakarpattia. The Hungarian government has repeatedly stated that it will block cooperation between Ukraine and NATO until Kyiv "restores the rights" the ethnic minorities had previously had in Ukraine.

Consultations of the Ministry of Education of Ukraine with members of the Hungarian community in Ukraine on the language provisions of the Ukrainian law on education are scheduled for June 5.