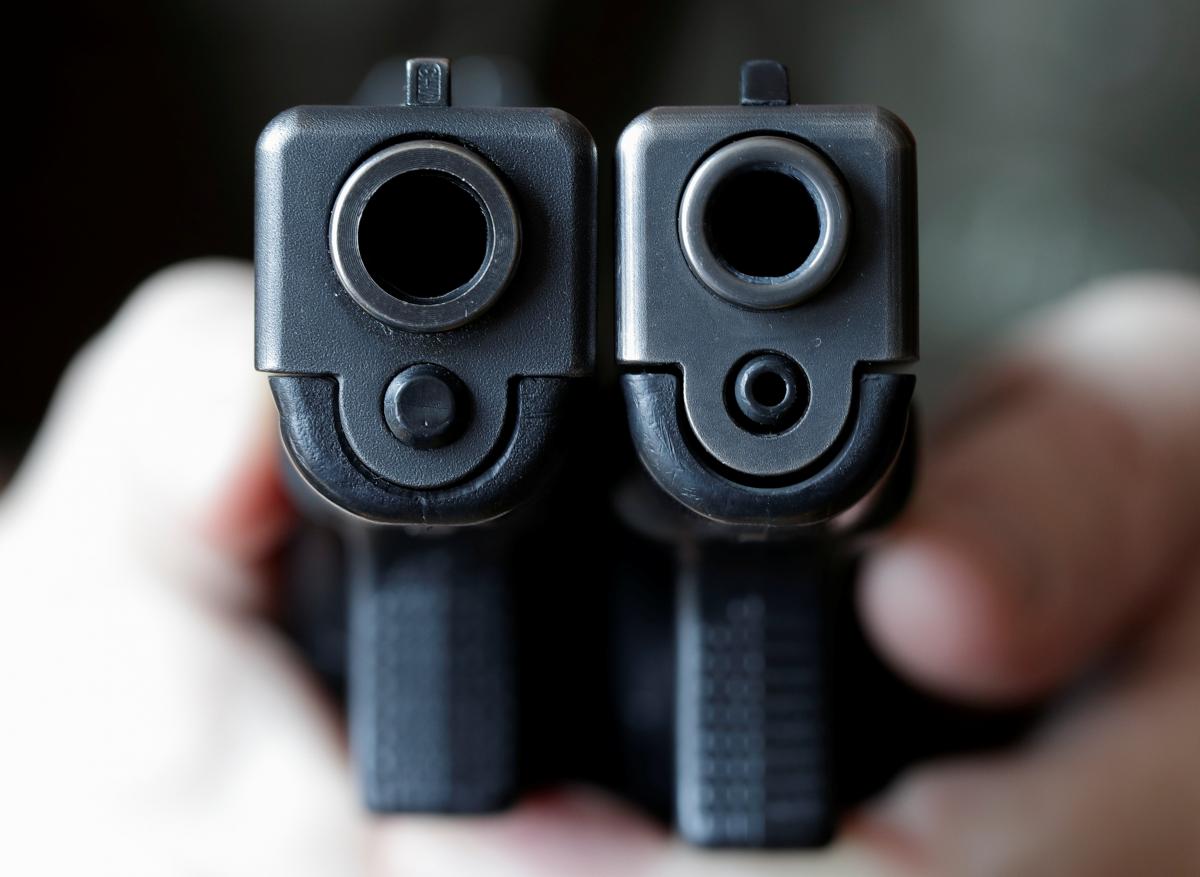 The press center of the SBU Security Service of Ukraine has confirmed to the BBC that the leaked "hit-list" of journalists and bloggers contains the same names as the list seized during the SBU's sting operation.

On Tuesday, June 5, Strana.ua online media outlet published a list of 47 Ukrainian journalists and bloggers whose life is allegedly threatened and who may be potential targets of Russia-hired hitmen, the BBC's Russian Service reported.

Earlier, Ukrainian security services prevented an attempt on the Russian opposition journalist Babchenko, who now resides in Kyiv, and carried out a sting operation to stage his "murder" on May 29.

According to the SBU, Russian special services recruited a Ukrainian man to organize Babchenko's murder. The man received $40,000 for organizing the crime, according to law enforcers. The organizer offered a former ATO participant to kill the journalist for $30,000 and handed him over a deposit of $15,000. Law enforcers detained the organizer of the assassination attempt, who testified on plans to murder another 30 people in Ukraine. Also, the organizer, on instructions he received from Russian intelligence, had to illegally acquire weapons for planting arms caches across Ukraine.

The suspect in organizing the crime is Boris German, an executive director of the Ukrainian-German joint venture Schmeisser, the only non-state arms producer in Ukraine.

On May 31, the Kyiv Shevchenko District Court ruled to remand German in custody pending pre-trial investigation.

If you see a spelling error on our site, select it and press Ctrl+Enter
Tags:UkraineSBUassassinationattemptlistjournalistsBabchenko