Ukraine's Ombudsperson denied access to Sentsov as she arrives in colony

Local penitentiary officials provided no information on the prisoner's health condition and requested that Denisova leave the premises. 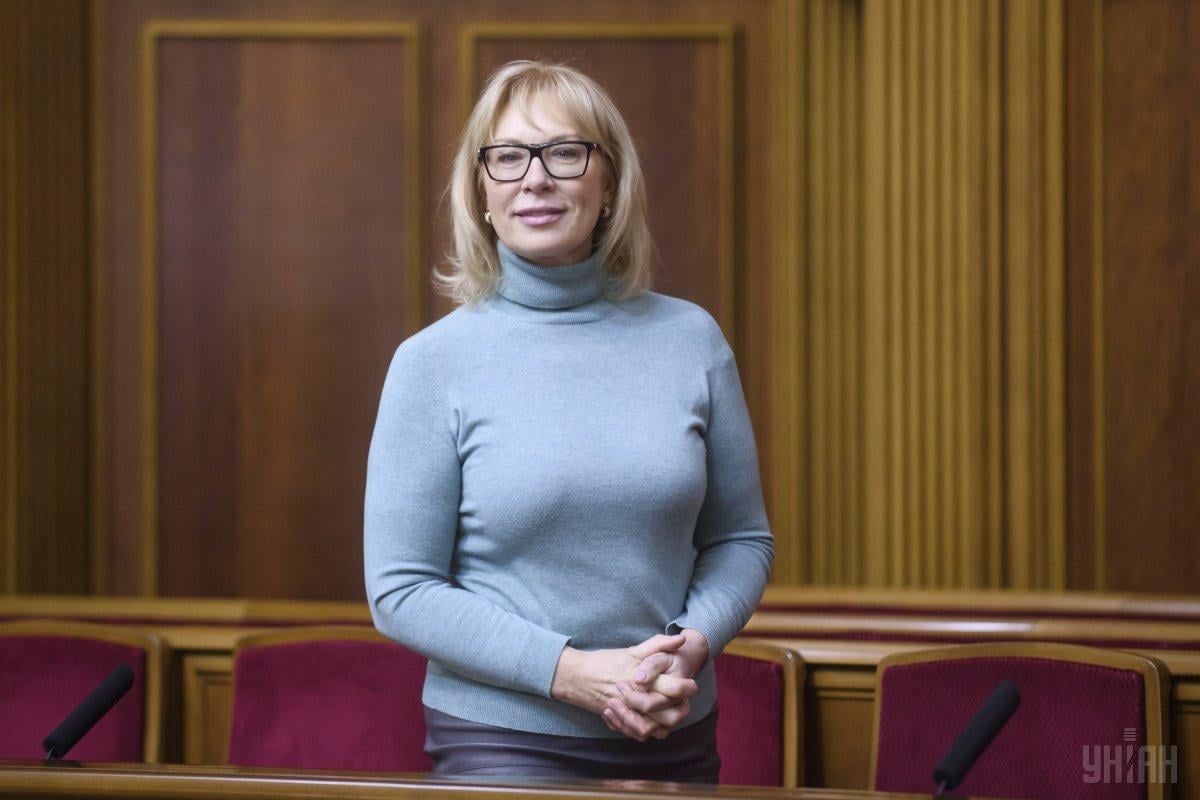 Ukraine Parliament's Ombudsperson Liudmyla Denisova says she is being denied access to the illegally convicted Ukrainian filmmaker Oleh Sentsov after she arrived in the colony located in Labytnangi (Yamalo-Nenets Autonomous Area), Russia.

"I met with the colony chief and head of the Penitentiary Department of the Yamalo-Nenets Autonomous Area, who told me that I cannot visit Oleh Sentsov under any circumstances," she said in a video posted on Facebook.

"He did not tell me anything about the reasons for refusal. When I asked him about Oleh Sentsov's current health condition, he said that he would not give me any information and asked us to leave the premises. Now we are at the gate of the colony. I phoned High Commissioner for Human Rights in the Russian Federation [Tatiana Moskalkova] and I expect an answer from her," Denisova said.

If you see a spelling error on our site, select it and press Ctrl+Enter
Tags:RussiaUkraineFreeSentsovLetMyPeopleGoaccessdeniedombudspersonDenisova