Russia was suspended from the G-7 in 2014 after it annexed Crimea. 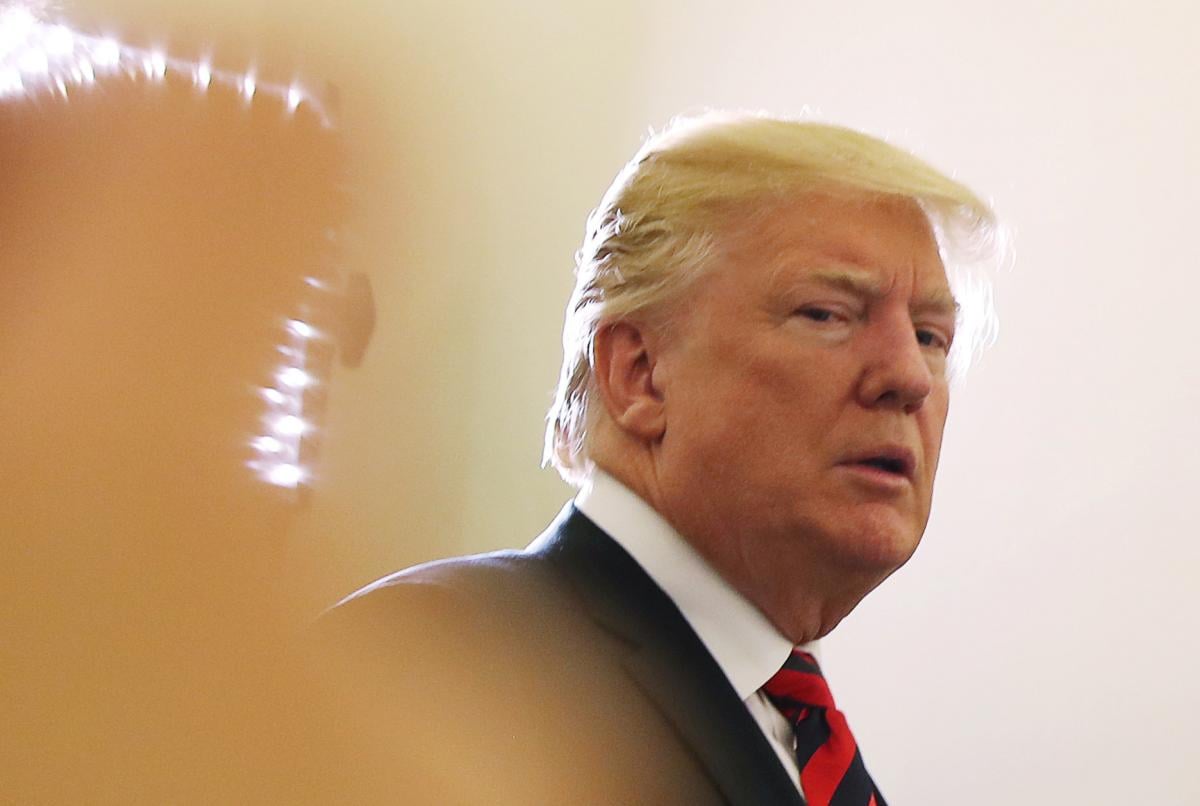 President Trump on Friday once again blamed his predecessor, former President Obama, for ceding Crimea to Russia in 2014.

Speaking to reporters outside the White House, Trump insisted that Obama was ultimately responsible for Moscow's annexation of Crimea from Ukraine, because Russian President Vladimir Putin did not "respect" Obama or the United States, The Hill reported.

His accusation marked the second time in less than a week that Trump blamed his predecessor for Russia's invasion of Ukraine and annexation of Crimea four years ago.

He told reporters at the Group of Seven Summit on Saturday that Obama was responsible for the annexation, and called for the G-7 to readmit Moscow to the group.

Russia was suspended from the G-7 in 2014 after it annexed Crimea, in a move that was widely condemned as a violation of international norms.

If you see a spelling error on our site, select it and press Ctrl+Enter
Tags:CrimeaPutinTrumpRussianAggressionpresidentannexationObama