Zhebrivsky joined the ranks of the Commission to assess the effectiveness of the anti-graft watchdog. 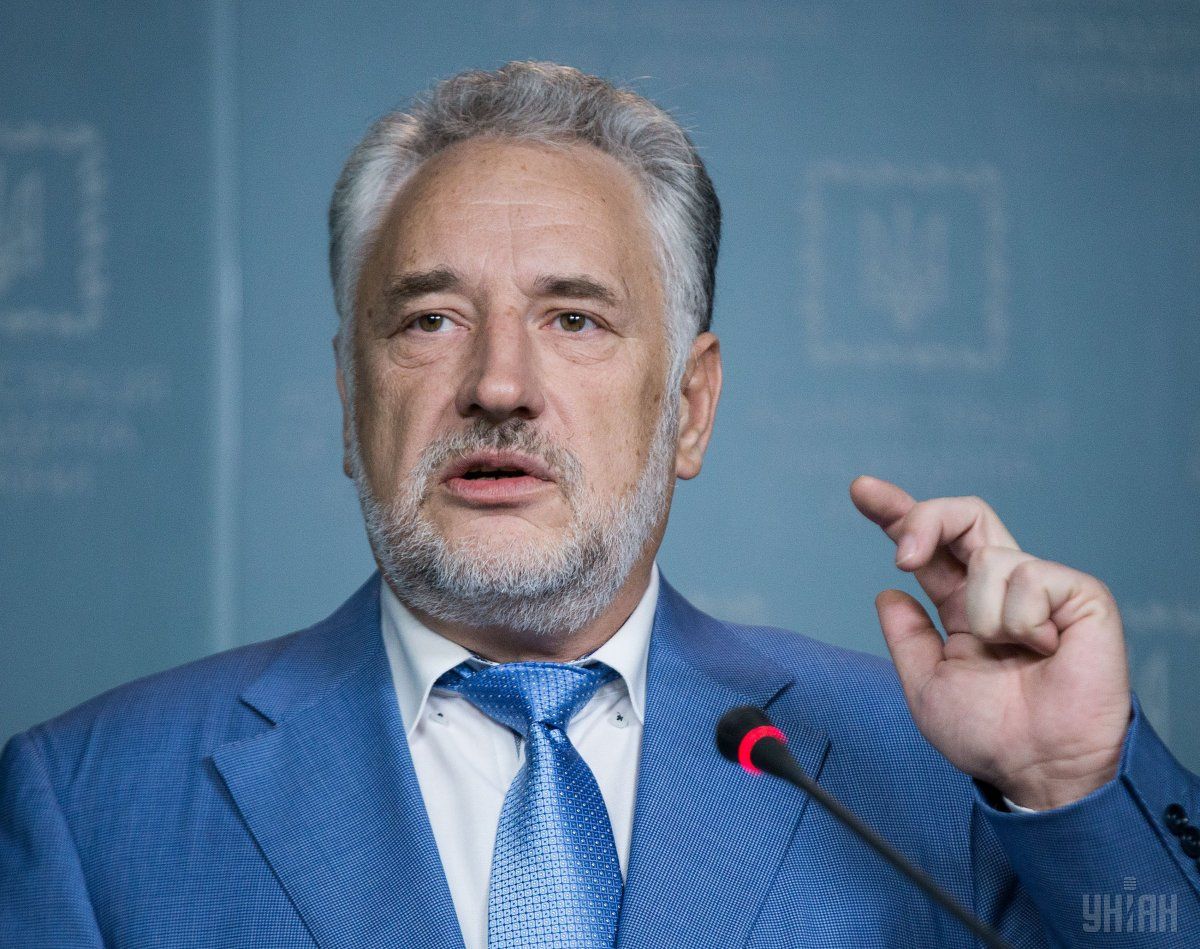 President of Ukraine Petro Poroshenko appointed ex-head of the Donetsk Regional State Administration Pavlo Zhebrivsky an auditor of the National Anti-corruption Bureau, as stated in Presidential Decree No. 169 of June 19.

According to Zhebrivsky, he will do his best to "fulfill in good faith and dignity" his new duties and "justify the society's expectations of cleansing the government and overcoming corruption."

"NABU is precisely the body that should serve this purpose. My task as a member of the external control committee for conducting an independent assessment (audit) of NABU is to help make the bureau as transparent and effective as possible. The main thing in the NABU audit is not to do harm, as if throwing out the baby along with splashing out water. I undertake to assess NABU operations impartially, fairly, regardless of political preferences and subtexts," Zhebrivsky wrote on Facebook.

Also, Pavlo Zhebrivksy was awarded the Order of Prince Yaroslav the Wise.

If you see a spelling error on our site, select it and press Ctrl+Enter
Tags:PoroshenkoUkraineNABUauditorZhebrivsky