Szijjarto stressed Hungary is not pro-Russian or pro-American, it is "Hungary First." 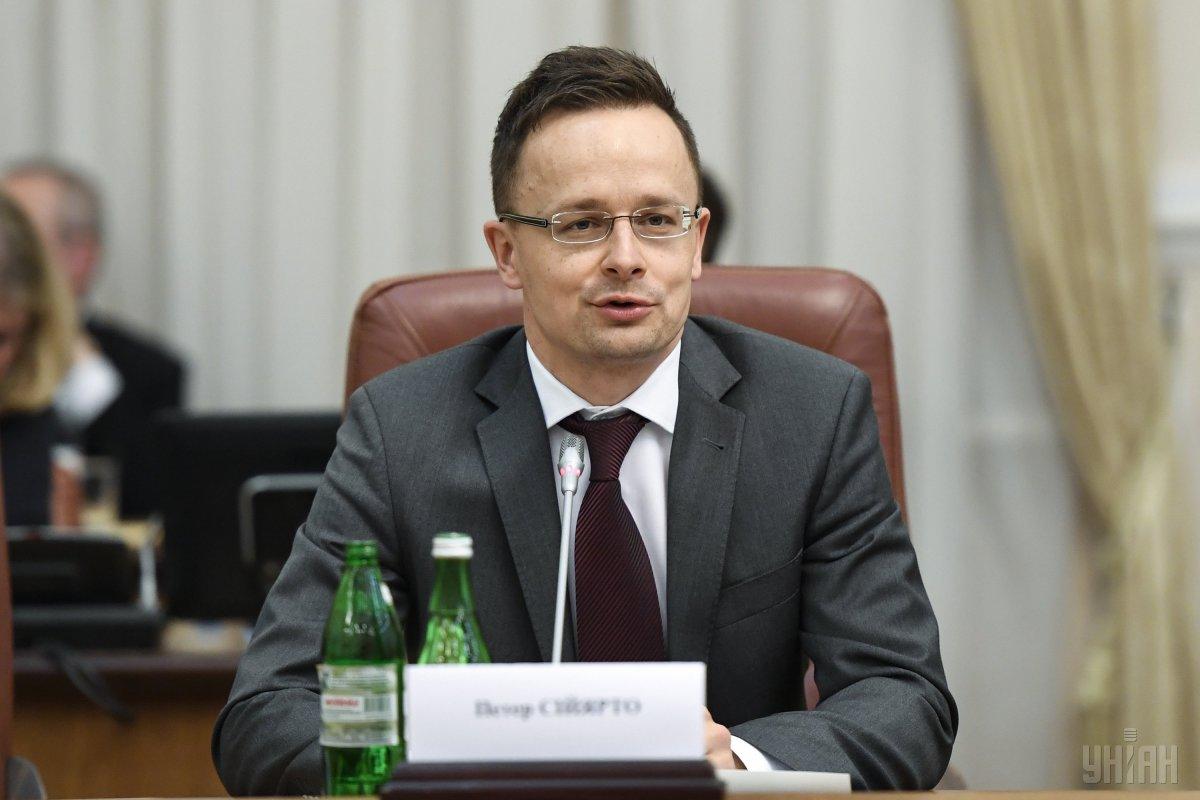 Hungarian Foreign Minister Peter Szijjarto has denied accusations that Budapest is acting under Russian influence on the issue of the Ukrainian educational law.

In an interview with Europeiska Pravda, Szijjarto said he did not understand why the Ukrainian side "was spreading anti-Hungarian propaganda" about the Russian influence on the Budapest's policies.

"We are aware of such a 'soft diplomacy' where rumors were being deliberately spread that we were acting under the influence of Russia, which is pure lies! We don't need Russia to determine how to protect our minority," Szijjarto said, answering the publication's questions [quotes were published in Ukrainian].

"We are an independent state and we don't care what Russia thinks about our policy toward minorities. We know one thing: there are Hungarians in Zakarpattia region, there is about 150,000 of them, and we are striving to protect their rights. And if necessary, we will protect them from anyone – from the U.S., from Russia, from New Zealand, from anyone," he said.

Szijjarto stressed Hungary is "not pro-Russian or pro-American, it is pro-Hungarian."

As UNIAN reported earlier, Szijjarto said on June 22 Hungary had officially waived its veto on the holding of a separate meeting of NATO leaders with the participation of Ukrainian President Petro Poroshenko, but continues to block the NATO-Ukraine Commission.

The Hungarian minister spoke with journalists following the first round of consultations held between foreign ministers and ministers of education of the two countries in Nyzhne Solotvyno (Zakarpattia).

If you see a spelling error on our site, select it and press Ctrl+Enter
Tags:RussiaUkraineNATOHungarySzijjartoeducationlaw