Vyshinsky's name was not mentioned by representatives of the occupied territories in their swap lists. 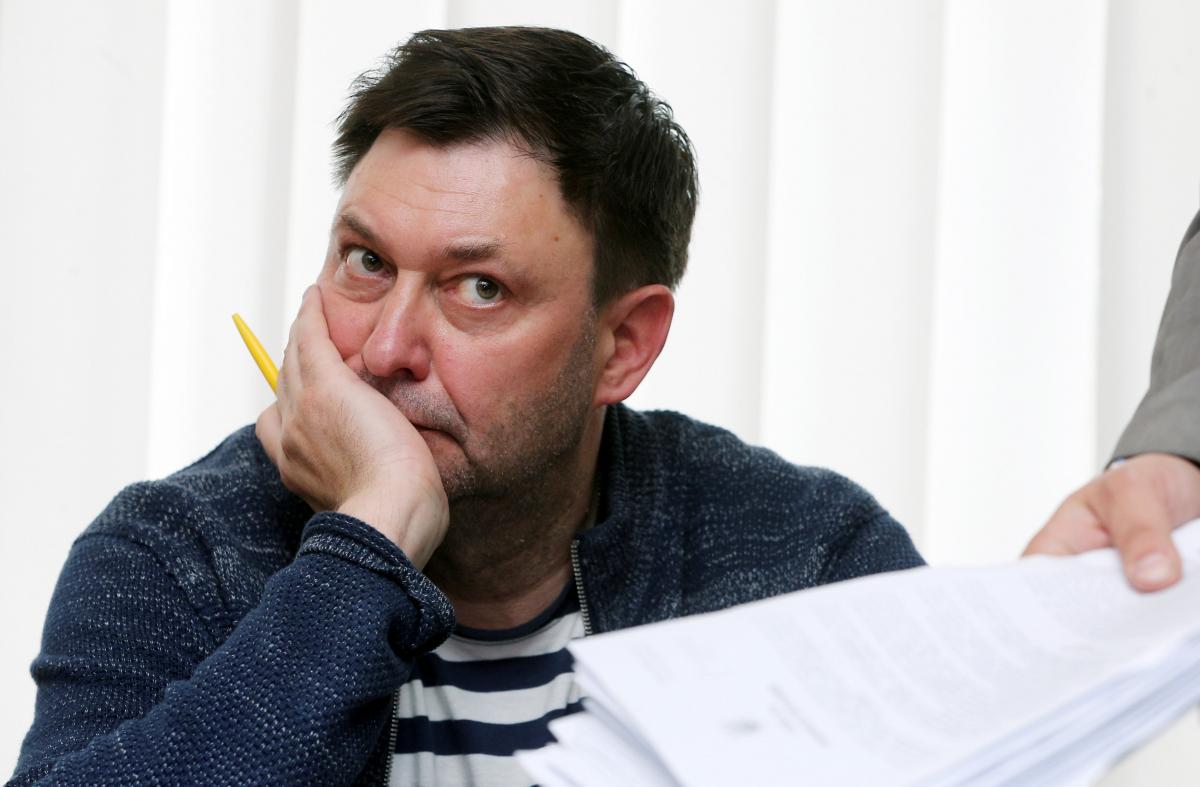 First Deputy Chairwoman of the Verkhovna Rada of Ukraine and Ukraine's humanitarian envoy to the Minsk talks, Iryna Gerashchenko, has explained why Chief of the Russian RIA Novosti's Kyiv office Kirill Vyshinsky, who was detained on May 15 on treason charges, is not on the list of the Russian citizens Ukraine is ready to swap for illegally detained Ukrainian political prisoners.

"Experts and non-governmental organizations say there are more Russians in prisons and pay attention to the fact that Vyshinsky's name is not on the published list. I explain: we have published the lists of persons regularly requested by the leaders of the occupied territories for swaps. The names of other Russians, including Vyshinsky, have never been called either by representatives of the occupied territories, or by Russians, or in Minsk, or in other formats. Therefore, we have now promulgated the list of 23 persons, not from the occupied territories, but from the Russian Federation, in exchange for the release of the political prisoners of the Kremlin," she wrote on Facebook.

Kirill Vyshinsky was arrested in Ukraine on high treason charges. The SBU and prosecutors reported they had revealed the illegal activity of the Russian-controlled media network in Ukraine.