Chiygoz: Putin afraid of peacekeepers in Donbas because of Crimean issue

The Normandy format should determine the overall pressure on Putin, Chiygoz said. 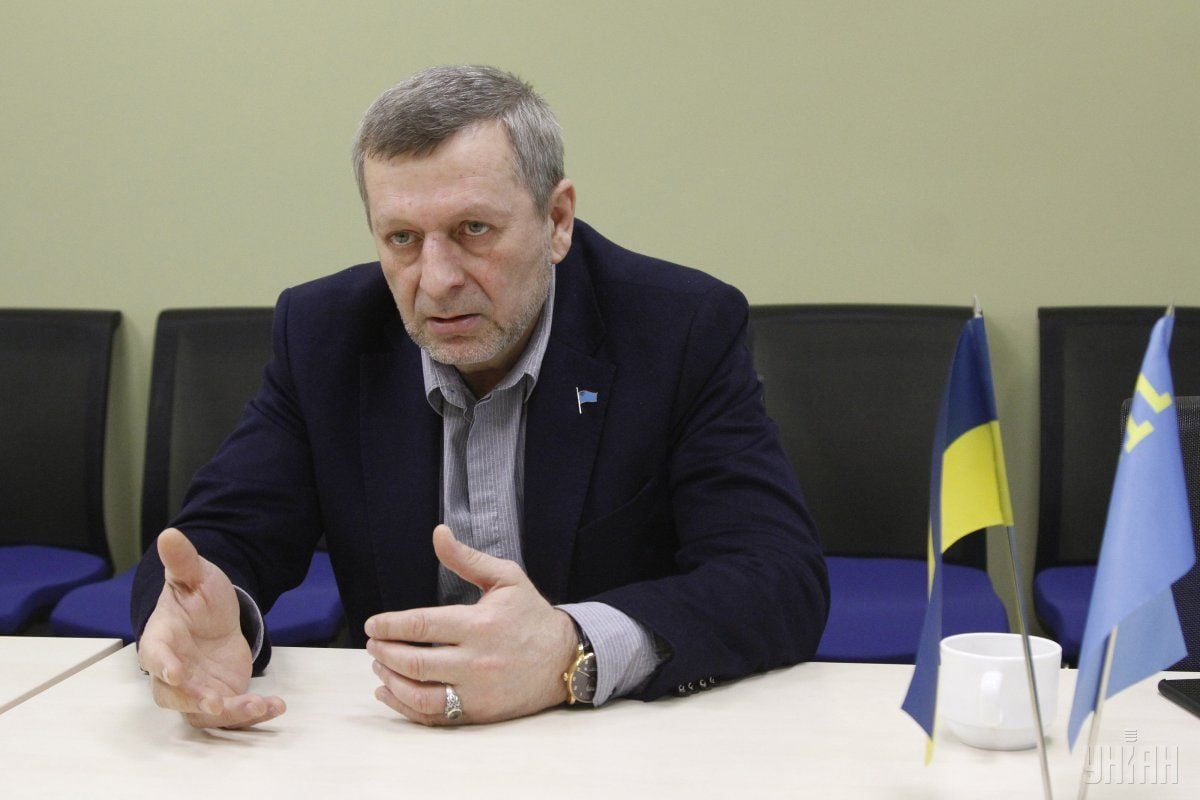 Deputy Chairman of the Mejlis of the Crimean Tatar people, Akhtem Chiygoz, has said Russian President Vladimir Putin is afraid of the deployment of a UN peacekeeping mission to Donbas because of the Crimean issue.

"The Normandy format should determine the overall pressure on Putin. For example, Putin is afraid of the presence of peacekeepers in the east of Ukraine as their next stage is to enter Crimea," Chiygoz told the Ukrainian ICTV channel, as reported by the Ukrainian news outlet Censor.NET.

"To release me and [Ilmi] Umerov [Deputy Chairman of the Mejlis of the Crimean Tatar people], they 'took' four others the next day. We will certainly release a number of prisoners the whole world is now talking about. But be sure they will imprison some other people who will also behave with dignity in prisons and will be resisting," Chiygoz added.

If you see a spelling error on our site, select it and press Ctrl+Enter
Tags:RussiaCrimeaDonbasPutinpeacekeepersChiygoz