Zhirinovsky: Russia may give up on Nord Stream 2, TurkStream "if Trump gives Ukraine" to Moscow

12:20, 05 July 2018
Politics
2438 0
The populist politician believes the United States and Russia, by the will of their leaders, could successfully divide Europe into spheres of influence. 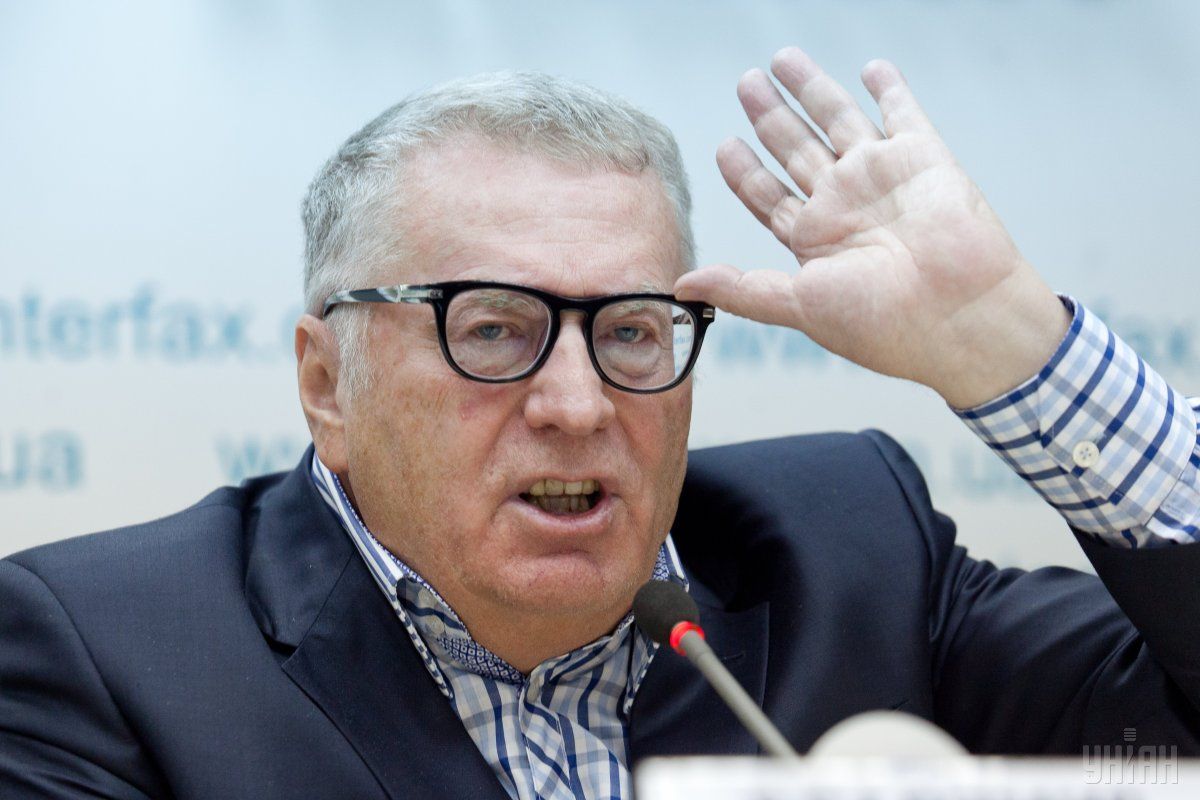 One of Russia's most odious political figures, Vladimir Zhirinovsky, has said Russia may suspend the construction of the Nord Stream 2 and TurkStream gas pipelines if U.S. President Donald Trump "gives Ukraine" to Moscow.

"If Trump gives Ukraine, we will stop Nord Stream 2. Ukraine will be ours! We will transit gas via land, which is cheaper!" Zhirinovsky said.

"And we will stop TurkStream. Everything will flow via land! The Russian land! All the way to the Carpathians! And we will be selling gas and oil [to Europe] there," he went on to say.

Zhirinovsky believes the United States and Russia, by the will of their leaders, could successfully divide Europe into spheres of influence.

"Europe will be ours, not military-wise but in the sense that Trump will exploit it, and we will not support it, i.e. everything can be agreed upon. These two people (Trump and Putin) can do something miraculous," he said.

If you see a spelling error on our site, select it and press Ctrl+Enter
Tags: #Russia#Ukraine#Europe#Putin#USA#Trump#Zhirinovsky
Latest news