It was film critic Alexei Medvedev who came to take and pass the signed document. 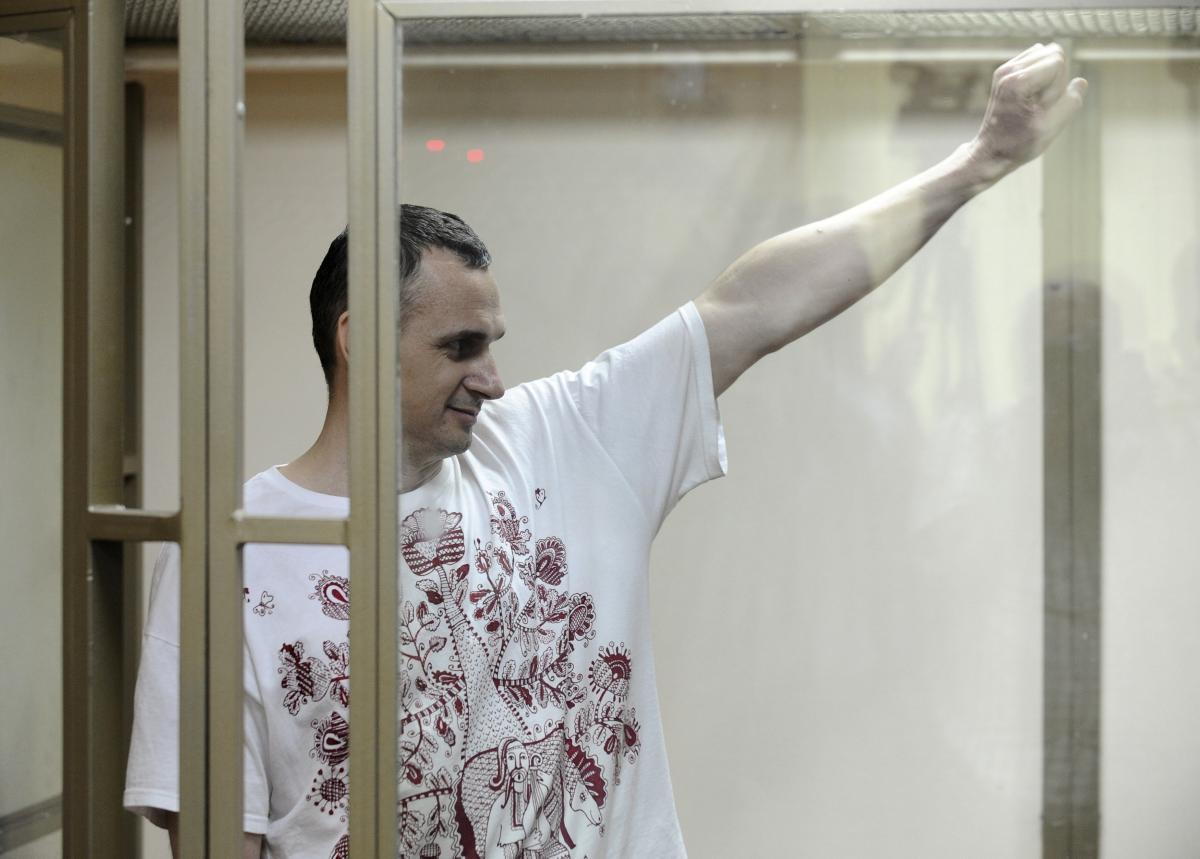 Mother of the Ukrainian film director, now Kremlin political prisoner Oleh Sentsov, Liudmyla, as early as June 22, 2018, appealed to Russian President Vladimir Putin with a request to grant pardon to her son.

The text of the document was published Friday by Hromadske after the publication received it from Natalia Kaplan, Sentsov's sister who unlike Ukraine's Ombudsperson Liudmyla Denisova was recently allowed access to her brother in a distant Arctic penal colony in Labytnangi.

It should be noted that according to the report, the petition was reportedly passed to Vladimir Putin on June 26.

According to Kaplan, there has been no reaction to the appeal on the part of the Kremlin so far.

The full text of Liudmyla Sentsova's appeal is as follows.

"I appeal to you with a request to pardon my son Oleh Hennadiyovych Sentsov, born in 1976, sentenced by a Russian court to 20 years in a high security colony on charges of organizing a terrorist group.

All mothers love their children, wishing them freedom and happiness. It's hard for me to judge the degree of my own son's guilt, although I know him as a peaceful citizen and someone who is engaged in his job, filmmaking.

I will not be convincing you of Oleh's innocence, although I myself believe in it. I'll just say he hasn't killed anyone. He has already been imprisoned for four years. His children are awaiting him. His youngest son suffers from autism. They struggle without him. They will never be happy without their father.

I'm begging you, Vladimir Vladimirovich, to show mercy and pardon Oleh Sentsov and not ruin his life and the lives of his loved ones. We waiting for him at home."

Today is Oleh Sentsov's Birthday. He turns 42. The filmmaker has been in Russian custody for 1,524 days, of which for 61 he has been on hunger strike.