ICJ reminds Russia of need to comply with demands on Mejlis

The court ordered Russia to inform before Jan 19, 2019, about the implementation of ruling on allowing the Mejlis to resume its work. 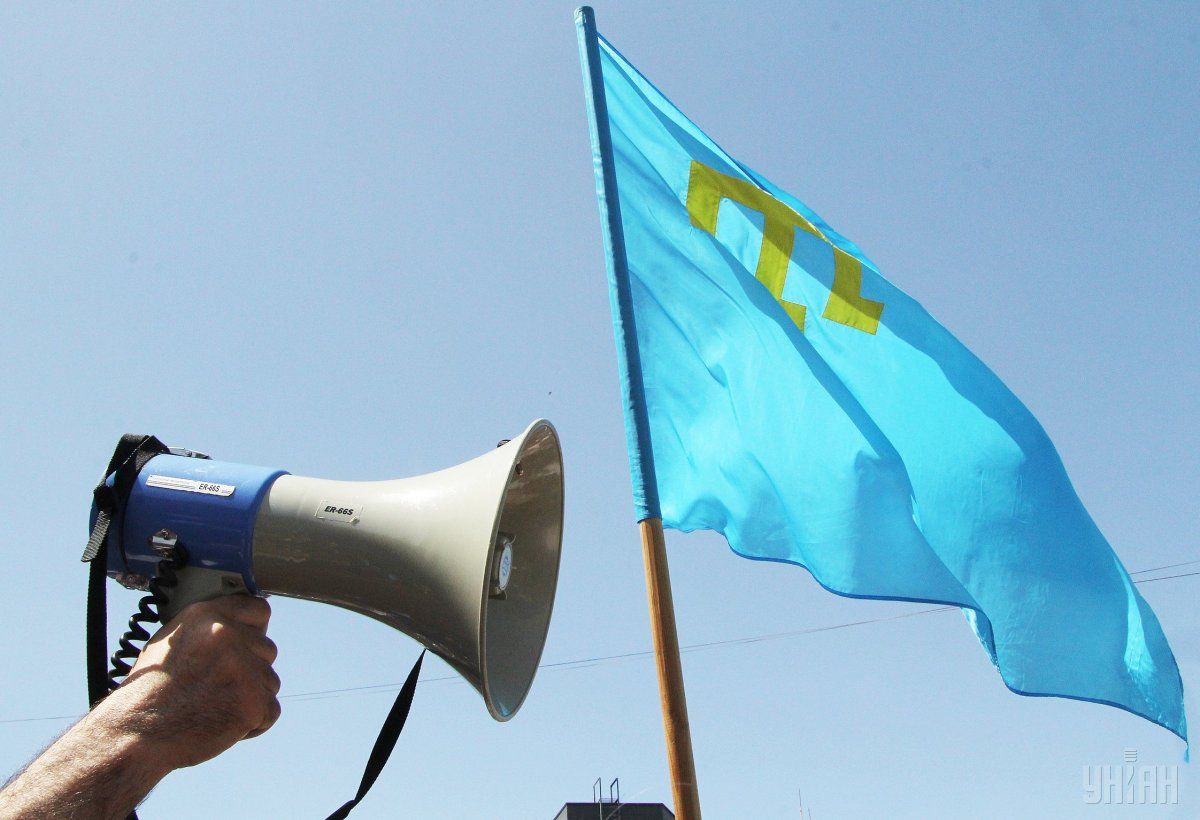 The United Nations International Court of Justice reminded the Russian Federation of the need to fulfill its demand for the resumption of activities of the Mejlis of the Crimean Tatar people in the temporarily occupied Crimea, that's according to Deputy Minister of Foreign Affairs of Ukraine on European Integration, Olena Zerkal.

"The UN Court has clearly indicated to Russia its obligation to comply with the Court order and to resume the work of the Mejlis, since such requirement of the court has not been fulfilled," the diplomat wrote on Facebook.

In this regard, Zerkal noted: "We just received a letter from the International Court of Justice in which the Court informed us that it had sent a claim to the Russian Federation formulated in the conservative diplomatic language, traditional for the Court, regarding the implementation of the mandatory provision of the UN Order on the resumption of activities of the Mejlis."

"In further correspondence with the Court, Russia, in the best traditions of the Stalinist Soviet Union, tried to convince everyone that the Crimean Tatars lived well under the conditions of occupation. These explanations did not distract the Court's attention from the main thing - the court order had not been fulfilled," the diplomat noted.

She stated that by its letter, the Court satisfied the request of the Ukrainian side and "directly drew Russia's attention that the Order is mandatory, the requirement to resume the activities of the Mejlis is clear and requires the adoption of concrete measures."

"Russia must take these measures and inform the Court about this before January 19, 2019," Zerkal added.

According to her, for Ukraine this is an important tool in the struggle for the rights of the Crimean Tatar people and for the resumption of the activities of the Mejlis.

"With this, the Court also reminded Russia that judicial decisions should be respected and implemented - both orders of the UN Court and the award of the Stockholm Arbitration Chamber, and many other judicial instances where cases against Russia are heard," Zerkal summed up.

On April 19, 2017, the UN International Court of Justice in The Hague ruled to apply provisional measures against Russia under the International Convention on the Elimination of All Forms of Racial Discrimination, to protect national minorities in Crimea.

"The Court finds that Russia must refrain from imposing limitations on the ability of the Crimean Tatar community to conserve its representative institutions, including the Mejlis, and ensure the availability of education in the Ukrainian language," the court said.