U.S. allocates another $200 mln in security aid for Ukraine

A timeline for delivery and fielding of equipment will be determined at a later date. 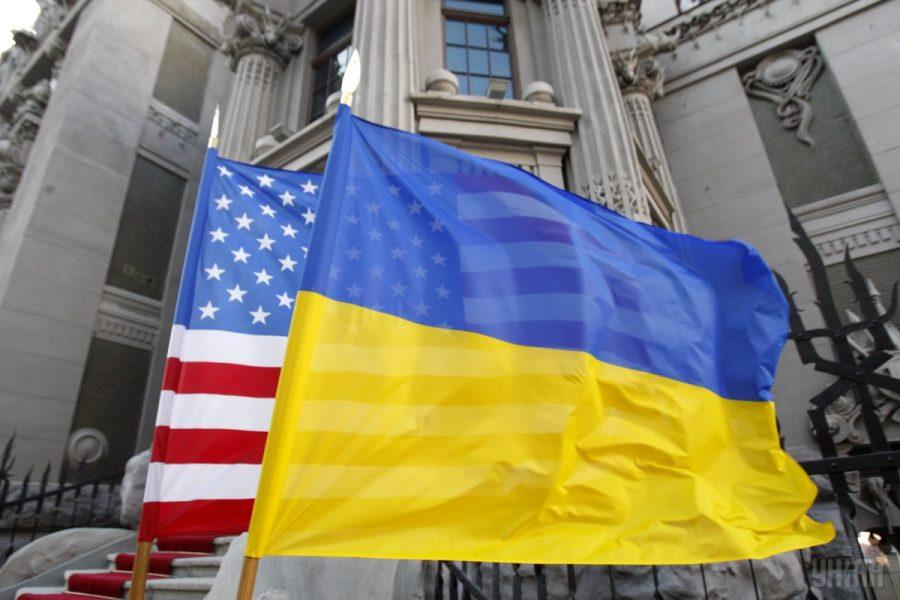 The U.S. Department of Defense announced on Friday that they will provide $200 million to Ukraine in security funds for additional training, equipment and advisory efforts to build the defensive capacity of Ukraine's forces.

"This reaffirms the long-standing defense relationship between the United States and Ukraine and brings the total security sector assistance to Ukraine to more than $1 billion since 2014," the DoD said in a statement, which came amid the White House announcement that Washington will not support Vladimir Putin's "Donbas referendum" proposal.

Read alsoPoroshenko: We will not tolerate illegal capture of Ukrainian ships in Azov Sea

Noting that the security cooperation builds on Ukraine's recent adoption of the Law on National Security, DoD says: "This law, which provides a legislative framework for aligning Ukraine's national security architecture with Euro-Atlantic principles, constitutes a major step toward Ukraine's goal of achieving NATO interoperability."

U.S. officials believe the implementation of these reforms "will bolster Ukraine's ability to defend its territorial integrity in support of a secure and democratic Ukraine."

A timeline for delivery and fielding of equipment will be determined at a later date.

If you see a spelling error on our site, select it and press Ctrl+Enter
Tags:UkraineUSARussianAggressionassistancesecuritydefenseterritorialintegrity