To organize a so-called referendum in a part of Ukraine which is not under government control would have no legitimacy, according to the U.S. National Security Council spox. 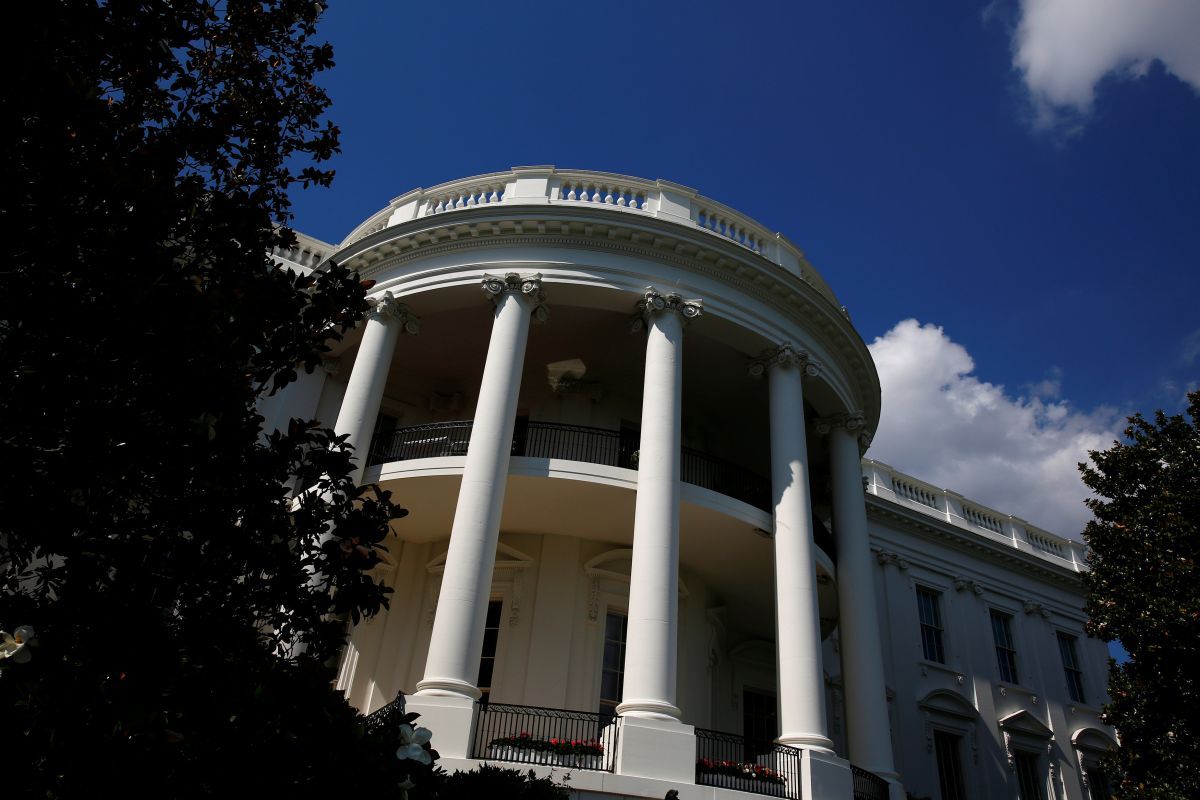 “The Administration is not considering supporting a referendum in the eastern Ukraine,” National Security Council spokesman Garret Marquis said in a statement, according to The Hill.

Marquis said the Minsk Agreements, a 2015 deal on the conflict in eastern Ukraine, is the process that should be followed to achieve peace in the region, and that “these agreements do not include any option for referendum.”

“Furthermore, to organize a so-called referendum in a part of Ukraine which is not under government control would have no legitimacy,” he said.

As UNIAN reported earlier referring to Bloomberg, Putin had raised the possibility of a such a referendum during his meeting with Trump on Monday.

Russia’s ambassador to the U.S., Anatoly Antonov, confirmed Friday that Putin had raised the topic with Trump, saying Putin made “concrete proposals” on how to handle the ongoing conflict.

According to Iryna Gerashchenko, Ukraine's vice parliament speaker and humanitarian envoy to the Tripartite Contact Group on Donbas settlement, "no referendum" will be held in eastern Ukraine "at gunpoint," with "Russian tanks parked near schools and kindergartens."

If you see a spelling error on our site, select it and press Ctrl+Enter
Tags:RussiaDonbasUkrainePutinUSATrumpreferendum