12:00, 23 July 2018
Politics
1114 0
The expert believes Putin will not resort to resolving the issue by force as he is now "dreaming to free Russia from sanctions." 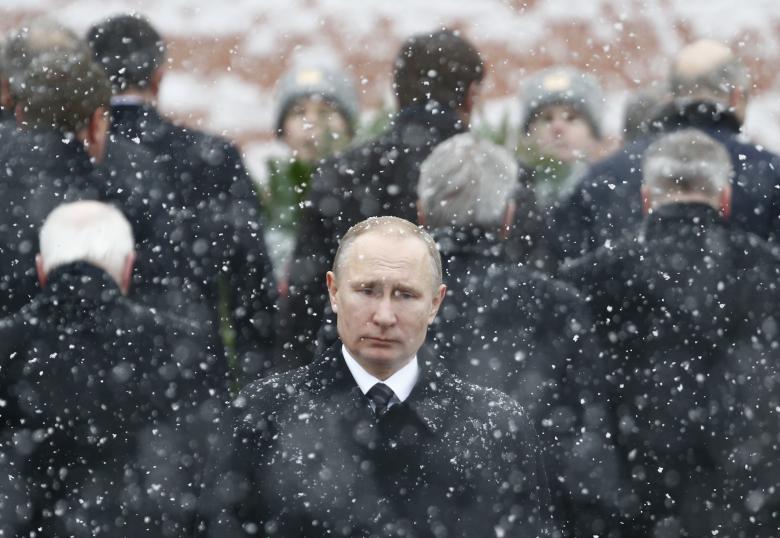 Russian political analyst and publicist Andrei Piontkovsky says the initiative of Russian leader Vladimir Putin on the referendum in Donbas bears no threats for Ukraine, since "the most dangerous period for Ukraine was in 2015-2016, when the French and Germans came to Kyiv, putting pressure on the [Verkhovna] Rada, the government and the president to amend the constitution and set up federalization of Ukraine."

Back then, "Putin actively used his interpretation of the Minsk agreements. His idea was to put these occupied territories as a cancerous tumor back into Ukraine's body to make it decompose from within. But the efforts has also failed," Piontkovsky told the Ukrainian news outlet Apostrophe.

The expert believes Putin will not resort to resolving the issue by force as he is now "dreaming to free Russia from sanctions," and as long as he harbors hope for their withdrawal, he will not go for any military aggravation.

"Moreover, it seems to him that it is possible to achieve his goals in Ukraine in a less risky way, namely by active participation in the election campaign and supporting the candidates who are ready to compromise, which in fact is to surrender Ukrainian independence," Piontkovsky said.

As UNIAN reported earlier, the White House said Donald Trump did not consider supporting Putin's idea on the Donbas referendum.

If you see a spelling error on our site, select it and press Ctrl+Enter
Tags: #Russia#Donbas#Ukraine#Putin#referendum
Latest news