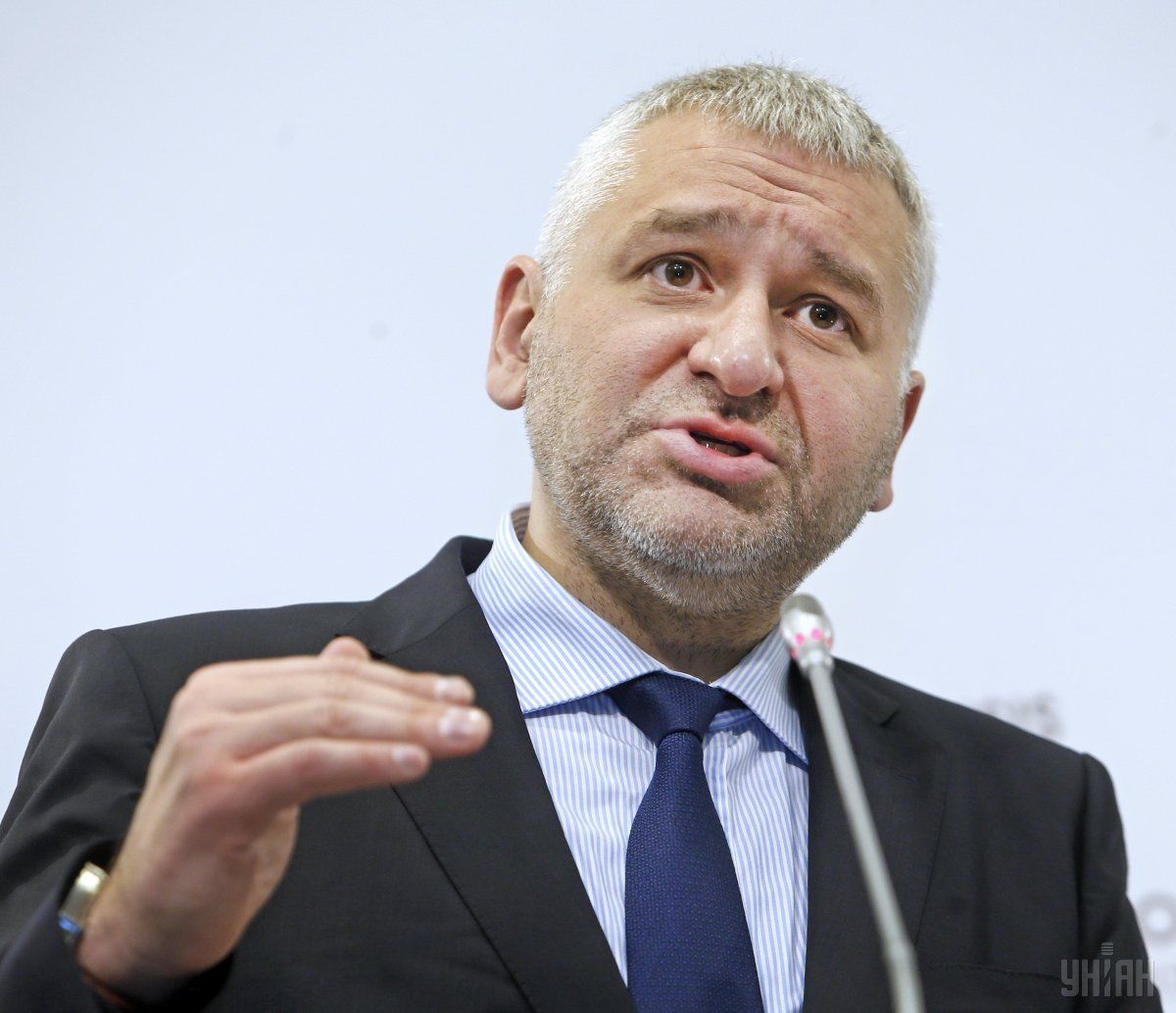 Citizen of Ukraine Serhiy Buhaichuk, who works as a train host, has been arrested in Moscow, Russia.

"There is a new story with a Ukrainian hostage in Russia. This is a train host from [the Ukrainian city of] Rivne – Serhiy Buhaichuk. He has been remanded in custody," lawyer Mark Feygin wrote on Twitter on July 25.

The detainee is currently kept in the Lefortovo detention center, the lawyer added.

Feygin later said that he had met Buhaichuk's wife in the detention center while visiting Ukrainian journalist Roman Sushchenko, who is now kept in Lefortovo on charges of "espionage."

Buhaichuk was arrested on July 11, 2018. He is accused of arms trafficking across the Ukrainian-Russian border with two other persons: he allegedly wanted to sell, among other things, a Glock 19 handgun.

His case is being investigated by Russia's FSB security service under Article 222 of the Criminal Code of Russia (illegal acquisition, transfer, sale, storage, transportation or possession of arms, its main parts, ammunition). The punishment under the article includes imprisonment from five to eight years and a fine.

Buhaichuk pleads not guilty. The Consulate of Ukraine is currently looking for a lawyer to be hired for him.

Feygin is a Russian lawyer who was deprived of his right to work as a lawyer in Russia, however, he is allowed to take part in the Sushchenko case as a public defender.

If you see a spelling error on our site, select it and press Ctrl+Enter
Tags: #Feygin#FSB#arms#arrest#hostage#LetMyPeopleGo
Latest news