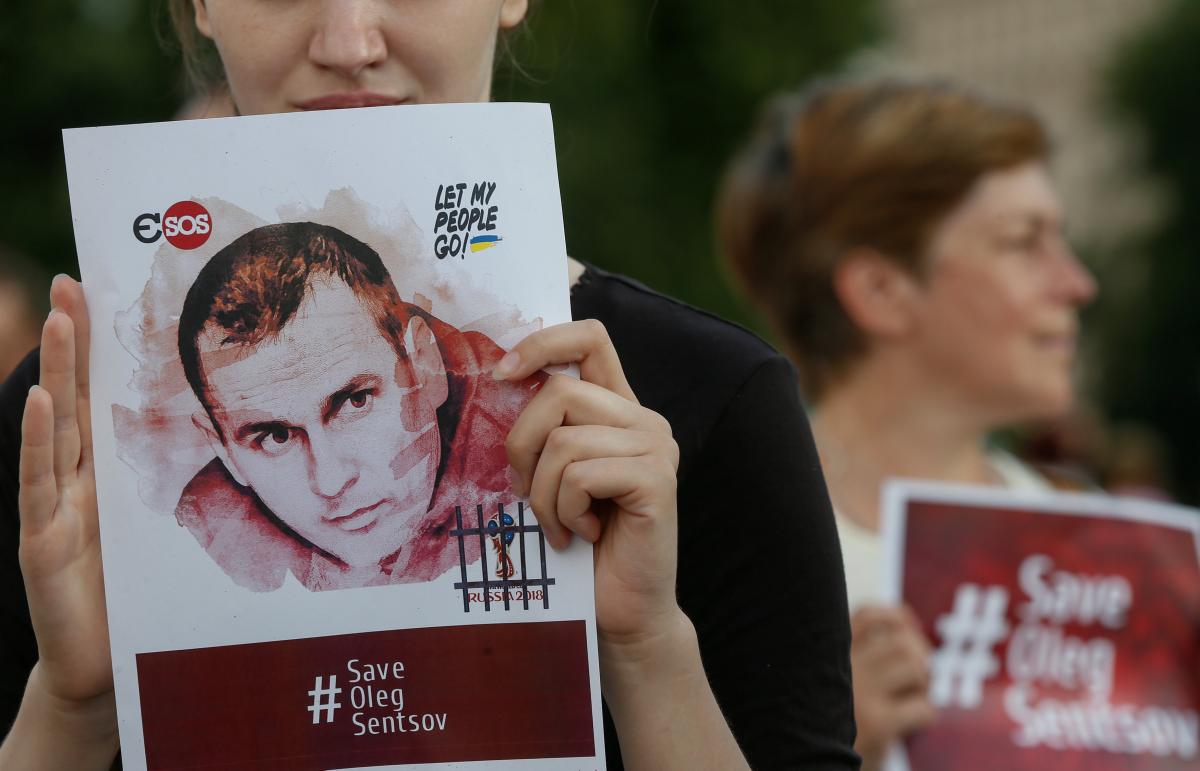 The European Court of Human Rights on Wednesday, July 25, decided on an interim measure in the case of imprisoned Ukrainian film director Oleh Sentsov, who has been on a hunger strike demanding the release from Russian penitentiary facilities of all Ukrainian political prisoners.

The Court "invited Mr Sentsov to end his hunger strike and to accept any life-saving treatment offered," according to a press release published on the ECHR website.

ECHR also called on Russia "to provide him with appropriate treatment in an institutionalised medical setting."

It is noted that under Rule 39 of the Rules of Court, the Court may indicate to any State Party to the European Convention on Human Rights urgent interim measures.

According to the Court’s well-established practice, they apply "only where there is an imminent risk of irreparable harm."

As UNIAN reported earlier, over 50 famous Ukrainians signed a letter to a wrongfully convicted filmmaker Oleh Senstov, asking him to stop his hunger strike.

On May 14, he declared an indefinite hunger strike demanding the release of all Ukrainian political prisoners.

On July 13, it became known that Sentsov's mother Liudmila Sentsova wrote a letter to Russian President Vladimir Putin with a request to grant pardon to her son.

If you see a spelling error on our site, select it and press Ctrl+Enter
Tags: #Russia#Ukraine#ECHR#FreeSentsov#politicalprisoners#LetMyPeopleGo#hungerstrike
Latest news