Sentsov's mother sent a letter to Putin's office, asking for pardoning her son. 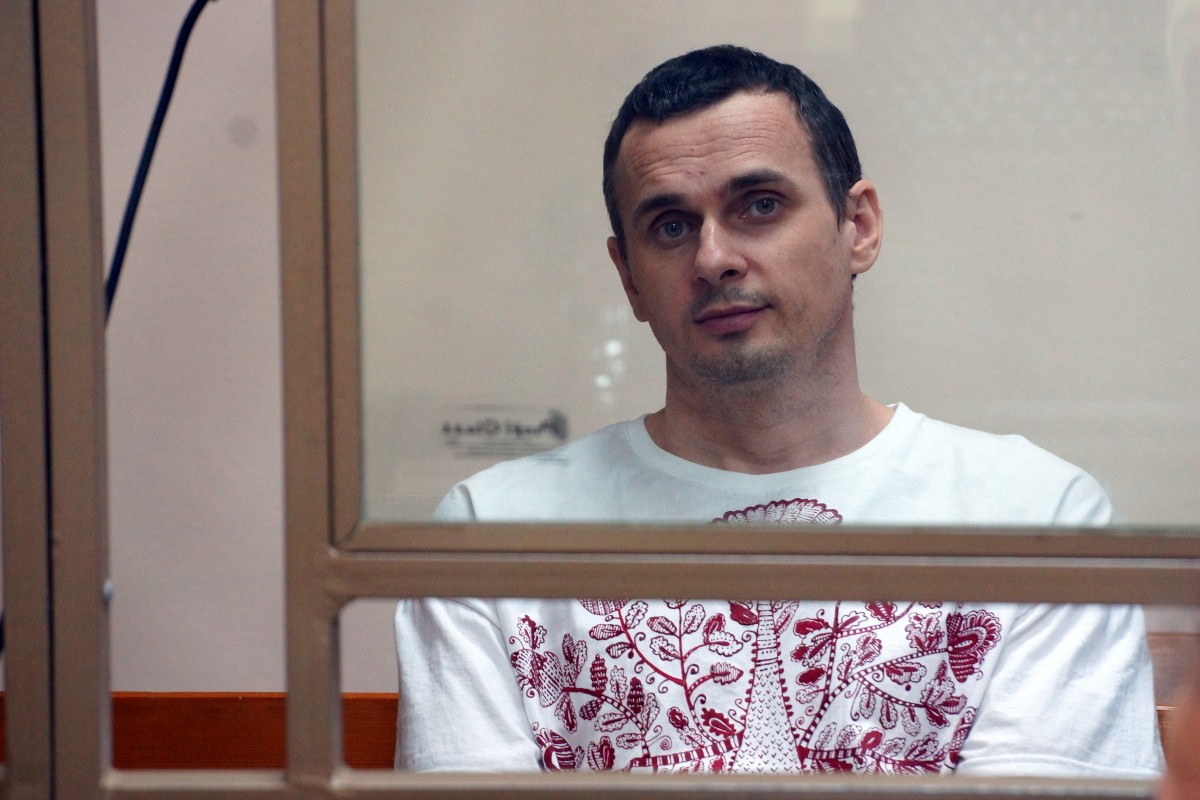 "The regime is designed to make people cave in to its demands. But Oleh will not write any petitions, it's obvious. Despite mediators and their hints of such a need," Chikov wrote on his Telegram channel, commenting on the information that Sentsov must personally write a pardon letter.

As UNIAN reported earlier, the office under the Russian president's administration for ensuring citizens' constitutional rights informed Sentsov's mother, Liudmyla Sentsova, in response to her request to pardon her son that for the pardoning procedure to be launched, Sentsov in person must appeal to Putin with the corresponding request.

The Putin administration also noted that the final decision is to be taken by the Russian president.

If you see a spelling error on our site, select it and press Ctrl+Enter
Tags:RussiaUkraineSentsovFreeSentsovpoliticalprisonerspetitionLetMyPeopleGohungerstrikepardon