"Drop one little nuke on Kyiv": Russian TV panelist on war with Ukraine

The historian seemed sincerely bewildered at the fact that, being a major nuclear power, Russia had been waging war against Ukraine for four years already. 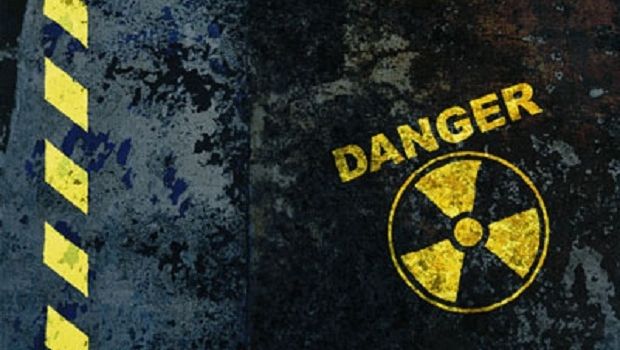 One of the participants of a panel show aired by a major Russian propaganda TV channel Rossiya 1, historian Yevgeny Spitsyn, noting Russia's nuclear potential, offered what a "quick" option to end the war with Ukraine, speaking on air of one of Russia's major national TV channels.

The historian seemed sincerely bewildered at the fact that Russia had been waging war against Ukraine for four years already.

He then went on to suggest the Kremlin dropping "one little nuke on Kyiv" to "destroy the current fascist regime."

"And that's all, the problem is solved," he concluded.

At the same time, Russian authorities have launched a persecution campaign against what they call "extremism" on social networks," effectively opening criminal cases against internet users for posts, reposts, and likes.

If you see a spelling error on our site, select it and press Ctrl+Enter
Tags:RussiawarUkraineRussianPropagandatelevisionnuclearweapons