Poroshenko: EU without Ukraine will be "incomplete project"

Poroshenko said he would ask the parliament to incorporate NATO and EU membership provisions in the nation's Constitution. 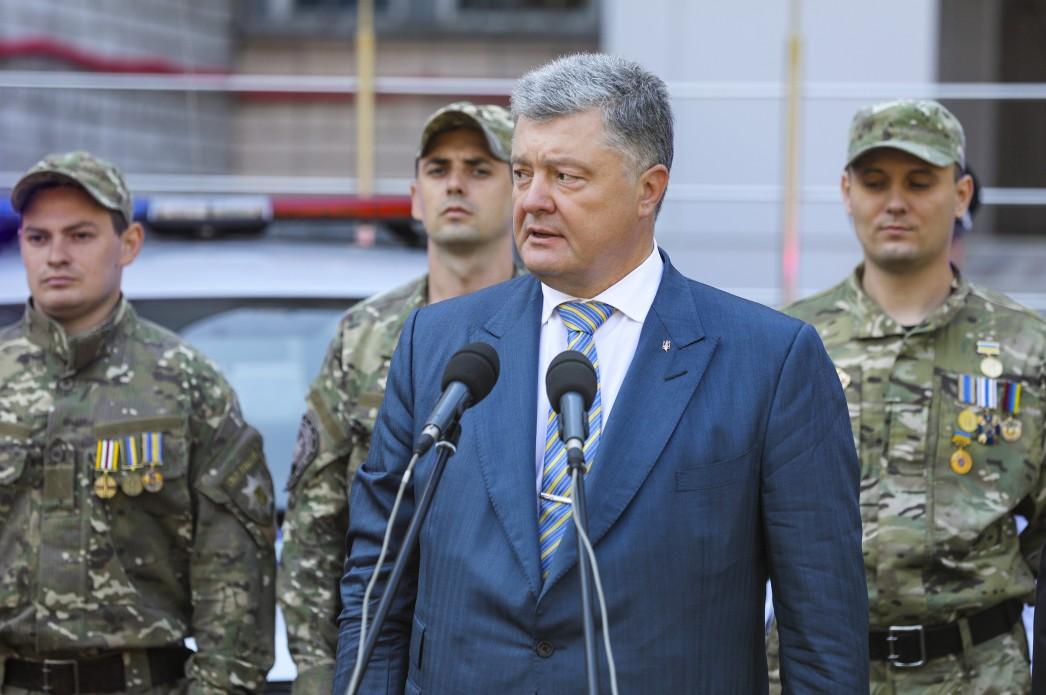 Ukrainian President Petro Poroshenko stresses the European Union without Ukraine will be an "incomplete project."

"I'd like to emphasize separately – Europe needs us as well, because without us the European Union will not become a completed project. After all, the frontier of modern Europe's civilization lies along the northeastern border of Ukraine," he said in Kyiv on Friday, August 24, addressing the nation on the 27th anniversary of Ukraine's independence.

He stressed that integration into the European and Euro-Atlantic space is a reliable way to ensure security, development of Ukraine and decent living conditions for people.

As UNIAN reported earlier, Poroshenko pledged to table a bill in parliament by September 4 to amend Ukraine's Constitution for paving the way for the country's membership in the North Atlantic Treaty Organization (NATO) and the European Union.

If you see a spelling error on our site, select it and press Ctrl+Enter
Tags:EuropeEuropeanUnionindependencedayPresident Poroshenko