The diplomat explained that he had been asked a "theoretical" question about how many the U.S.-made air defense systems cost today. 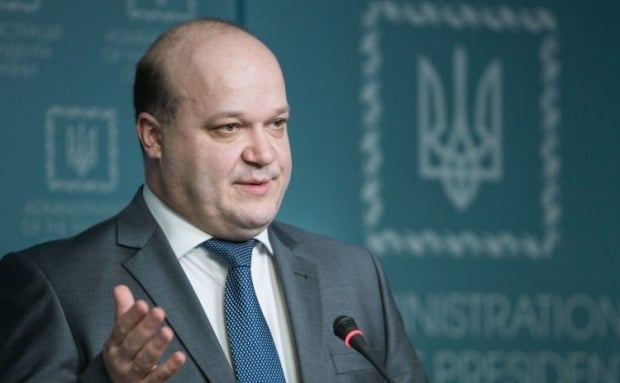 Information about Ukraine's request for procurement of air defense systems in the United States, their specific number, and price were misinterpreted in the media, says Ukrainian Ambassador to the U.S., Valery Chaly.

"Such information is classified, although work is ongoing between Ukraine and the United States in the field of military-technical cooperation, and it will continue," Chaly told RFE/RL's Ukrainian Bureau.

"Unfortunately, many media outlets misinterpreted what I was saying by linking pieces from different parts of the interview. Indeed, it's true that we are constantly doing this work. But [it is wrong] to say that we have specifically requested [air defense systems] and claim how many. Firstly, this is classified information, but work is underway and it will continue," said Valery Chaly.

He explained that he had been asked a "theoretical" question about how many the air defense systems cost today.

"I said that you can't buy such systems in stores and named their approximate cost," the diplomat said.

Earlier, Novoye Vremya reported that, according to the Ambassador, Ukraine has formally appealed to the United States with a request to buy air defense systems. The publication said Chaly claimed the Ukrainian Army needs at least three air defense systems, while the cost of each U.S.-made system is about $750 million, so the total amount of the possible transaction will exceed $2 billion.

At the end of 2017, the Donald Trump Administration allowed the sales of lethal weapons to Ukraine, including Javelin ATGMs.

On March 1, the U.S. State Department approved the sale of 210 Javelin missiles to Ukraine and 37 launchers for a total of about $47 million.

If you see a spelling error on our site, select it and press Ctrl+Enter
Tags:USAairdefenseChaly