The relevant document was backed by the majority of local "deputies." 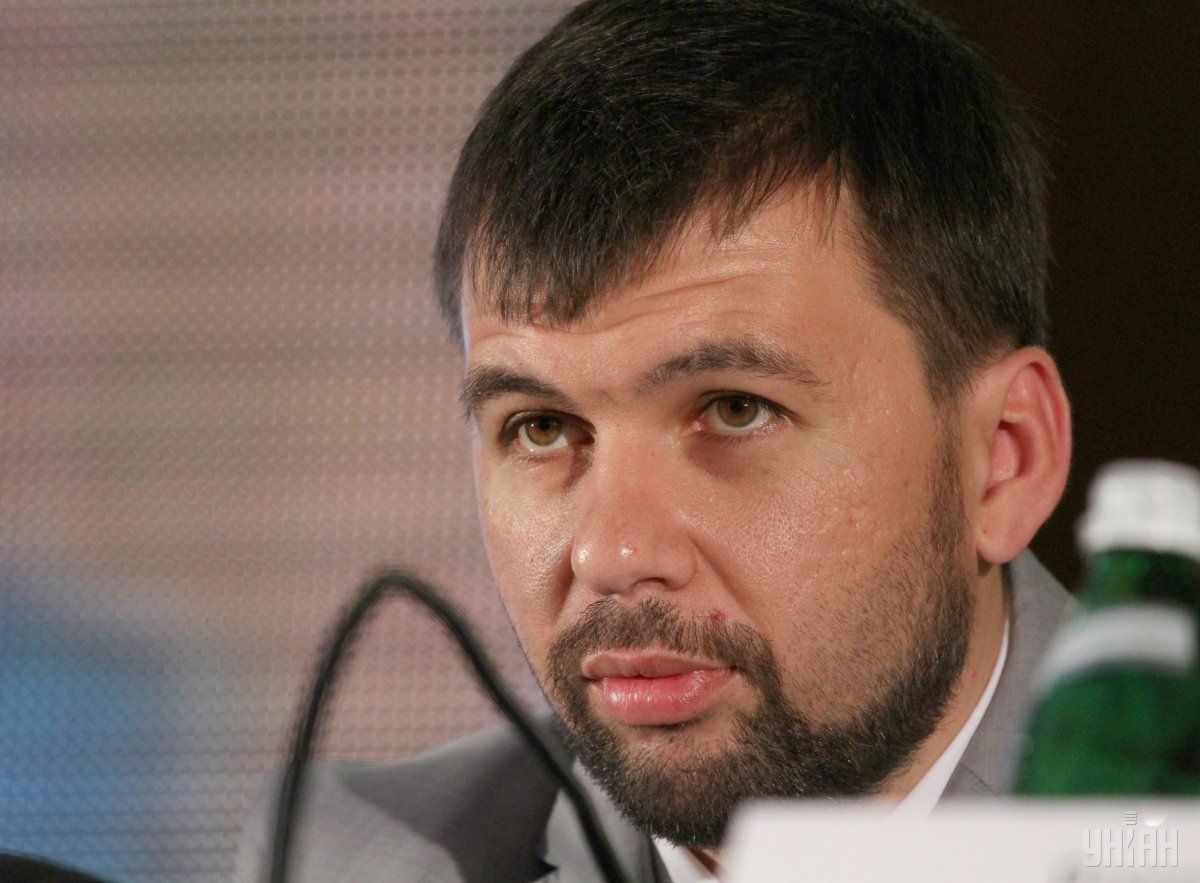 The so-called "People's Council of the Donetsk People's Republic" ("DPR") has appointed Denis Pushilin acting head of the unrecognized "republic."

Prior to the appointment, Pushilin fulfilled the duties of the self-styled "parliament" chairman.

The relevant document was backed by the majority of local "deputies," pro-militant resources report, adding that it was Olga Makeeva, "deputy chairman" of the terrorist "parliament," who read out the decision.

As UNIAN reported, Alexander Zakharchenko was killed on August 31 in an explosion in a Donetsk restaurant.