Once communication is broken off, Constantinople will not have any rights to claim leadership in the Orthodox world, according to a Russian cleric. 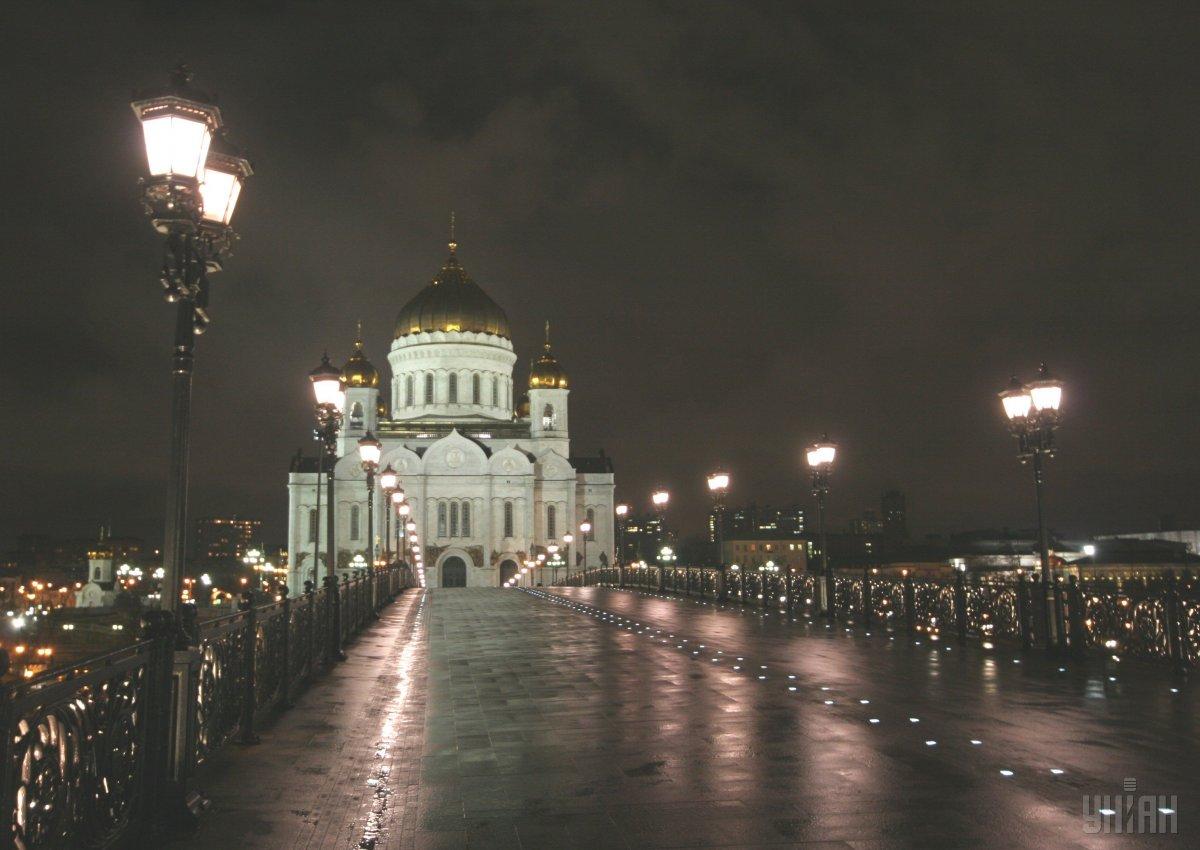 The Russian Orthodox Church threatened to break off relations with Orthodox Christianity's leading body - the Patriarchate of Constantinople - if it endorses the new self-governing, or autocephalous, Ukrainian Church.

In an interview in Moscow on Saturday, Metropolitan Hilarion of Volokolamsk, Chairman of the Moscow Patriarchate's Department for External Church Relations, said that the Russian Orthodox Church wil sever ties with Constantinople if a decision is made there to grant autocephaly to the Ukrainian Orthodox Church of Kyiv Patriarchate, according to TASS.

"The Russian Orthodox Church will not accept this decision," the cleric said.

He added that, once communication is broken off, "Constantinople will not have any rights to claim leadership in the Orthodox world."

The ROC believes that Constantinople's moves are "sneaky and treacherous" with regard to Moscow's position on the Ukraine issue and that the situation means "the legitimization of the split in Ukraine."

As UNIAN reported earlier, the Ecumenical Patriarchate has appointed two Exarchs in Kyiv as part of preparations for granting autocephaly to Ukraine's Orthodox church.

Further measures, such as the adoption of documents at the Synod, are expected to be taken in October.

If you see a spelling error on our site, select it and press Ctrl+Enter
Tags:Russiaindependencereligionchurch