The court ruling is not subject to appeal. 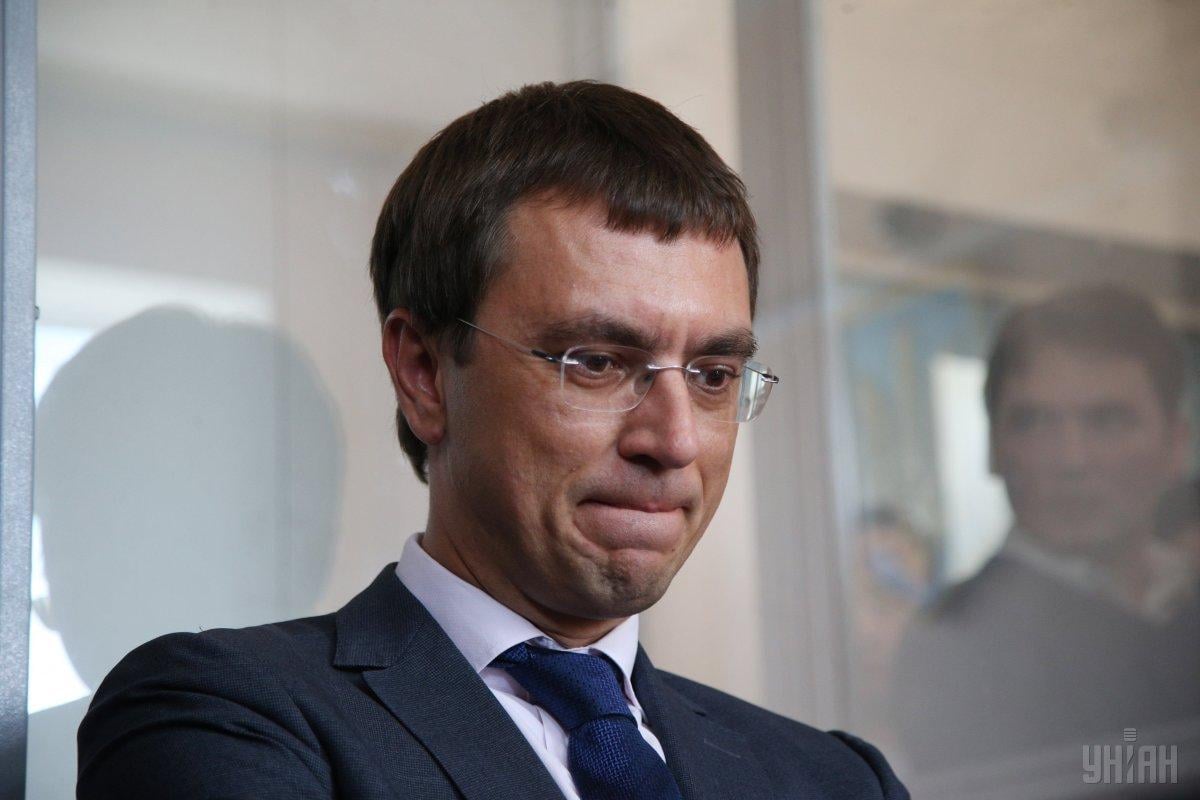 A minister and a lawmaker have decided to vouch for Ukrainian Infrastructure Minister Volodymyr Omelyan suspected of illicit enrichment.

A preventive measure for Omelyan, who has already been indicted on charges of taking bribes and declaring false information in e-declarations, was selected by Kyiv's Solomyansky district court on Friday, September 14.

"To reject the [prosecutor's] motion. To select a preventive measure for Volodymyr Volodymyrovych Omelyan in the form of [third persons'] guarantees. To oblige the individuals who have vouched for the suspect, namely Ukrainian Youth and Sports Minister Ihor Zhdanov and MP Fedir Bendiuzhenko, to ensure the fulfillment of the suspect's obligations," judge Hanna Serhienko said, an UNIAN correspondent reported.

According to the judge, under the obligations, Omelyan will have to visit detectives of the National Anti-corruption Bureau of Ukraine (NABU) at the first request; inform them about a change in his place of residence or work; to abstain from communicating with witnesses, hand over passports, including a travel one.

The court ruling is not subject to appeal.

As UNIAN reported earlier, NABU on September 13 served Ukrainian Infrastructure Minister Volodymyr Omelyan with an indictment on suspicion of bribery and false information in e-declarations.