Ukraine plans to create a naval base on the Sea of Azov before the end of the year. 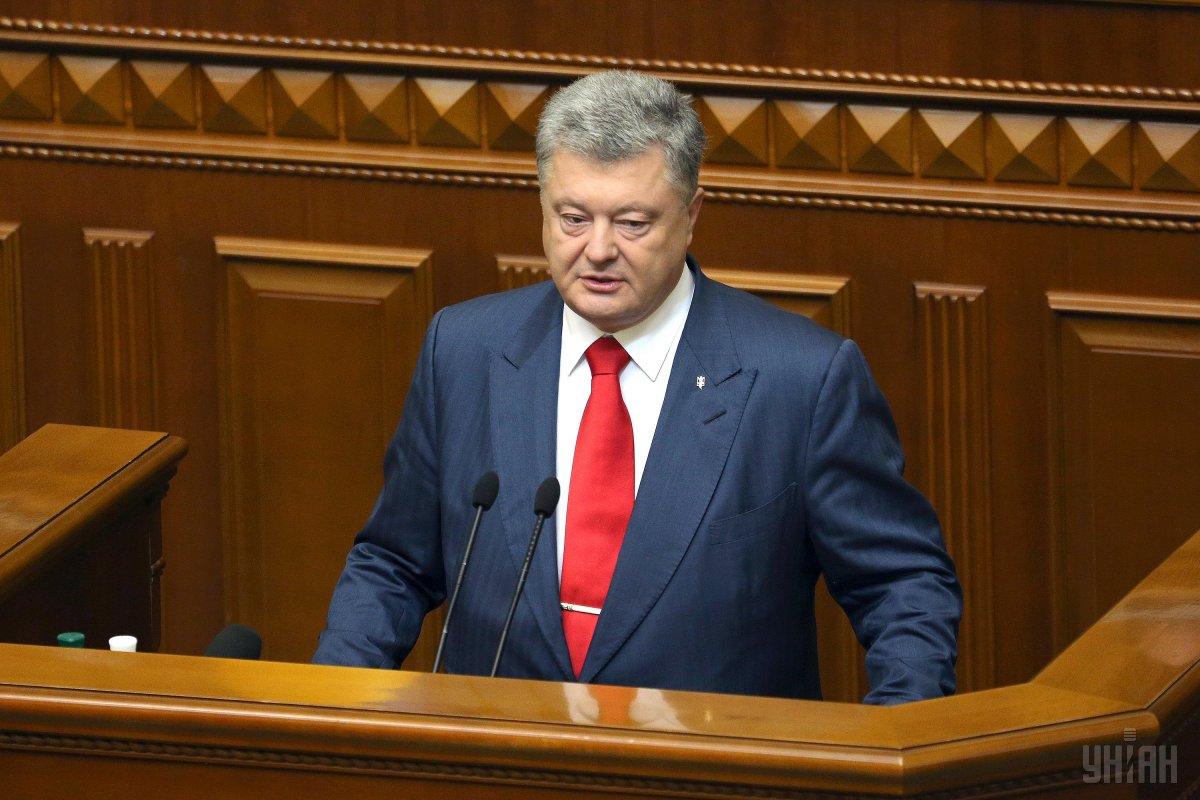 Ukrainian President Petro Poroshenko has said it is necessary to build up a powerful defense of the Ukrainian part of the water area and the coast of the Sea of Azov in the near future.

"Stepping up the defense of the Ukrainian part of the water area and the coast of the Azov Sea will be put on the agenda in the near future," Poroshenko said in his annual State of the Nation Address in parliament on September 20, an UNIAN correspondent reports.

As UNIAN reported earlier, Ukraine plans to create a naval base on the Sea of Azov before the end of the year. "This [the creation of the base] will create conditions for repelling Russian aggression in that region," the Ukrainian government said on its Facebook page.

As earlier reported, Russian border guards in the second half of April began stopping and inspecting foreign vessels navigating to/from Ukrainian ports. The State Border Service notes that Ukraine has been a hostage to the situation since 2004, namely, under the Agreement on Cooperation between Ukraine and the Russian Federation in the Sea of Azov and the Kerch Strait, which defines the Azov Sea as a sea of internal use of the two states. Thus, both Russian and Ukrainian border guards are entitled to inspect vessels, which, in their opinion, cause suspicion.

In addition, Poroshenko earlier said he expected to see support of international partners in tightening pressure on the Russian Federation to lift the Russian blockade in the Sea of Azov.