Trump strengthens sanctions against Russia imposed for aggression in Ukraine 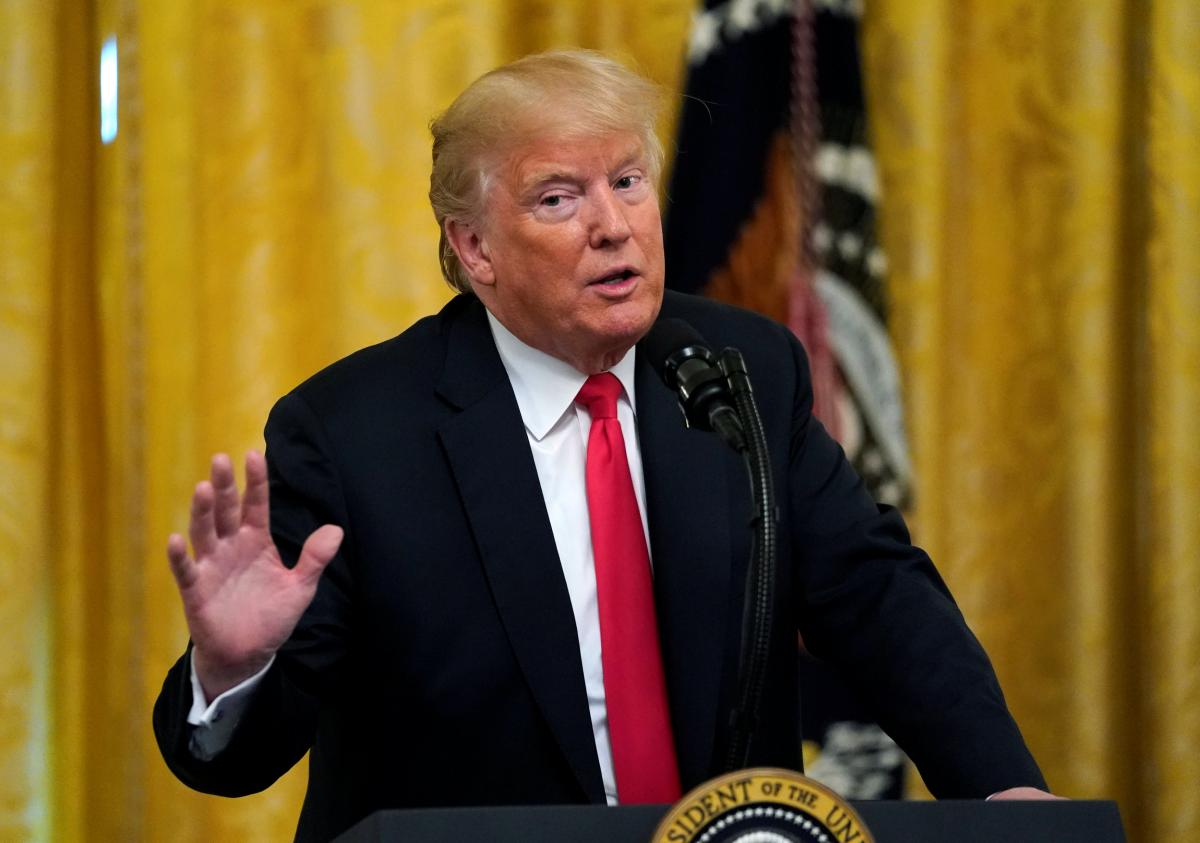 President of the United States of America Donald Trump has issued an Order to ensure the full implementation of the imposed sanctions against legal entities and individuals from the Russian Federation, introduced among others things due to aggression in Ukraine.

This is stated in the letter of the U.S. President to the Speaker of the House of Representatives and the President of the Senate, published on the website of the White House.

The letter notes that the U.S. President, in fulfillment of the International Emergency Economic Powers Act, issued an Executive Order to implement additional steps on previously imposed sanctions against Russia for violating Ukraine's sovereignty and territorial integrity.

In particular, this refers to Executive Order 13660 of March 6, 2014 (imposition of sanctions for the actions of the Russian Federation in Crimea, "that undermine democratic processes and institutions in Ukraine; threaten its peace, security, stability, sovereignty, and territorial integrity; and contribute to the misappropriation of its assets), as well as further orders that extended the range of application of the first package of Crimean sanctions.

In addition, this refers to Executive Order 13694 of April 1, 2015, which provided for the imposition of sanctions for malicious activities in cyberspace and created the grounds for taking additional steps in accordance with Decree 13757 of December 28, 2016 (imposition of sanctions against nine intelligence agencies and persons from the Russian Federation because of cyberattacks).

However, it is noted that in accordance with Countering America's Adversaries Through Sanctions Act and Ukraine Freedom Support Act, provision is made for the application of certain sanctions against the Russian Federation.

According to the letter, the sanctions may include the prohibition of certain financial transactions, blocking of property and property interests, refusal to issue export licenses and visas, as well as ban on entering the United States. Key persons from management related to persons against whom sanctions have already been imposed may also be slapped with sanctions.

If you see a spelling error on our site, select it and press Ctrl+Enter
Tags:CrimeaUkraineUSAsanctionsTrumpRussianAggression