The bill shall be enacted by U.S. President Donald Trump's signature. 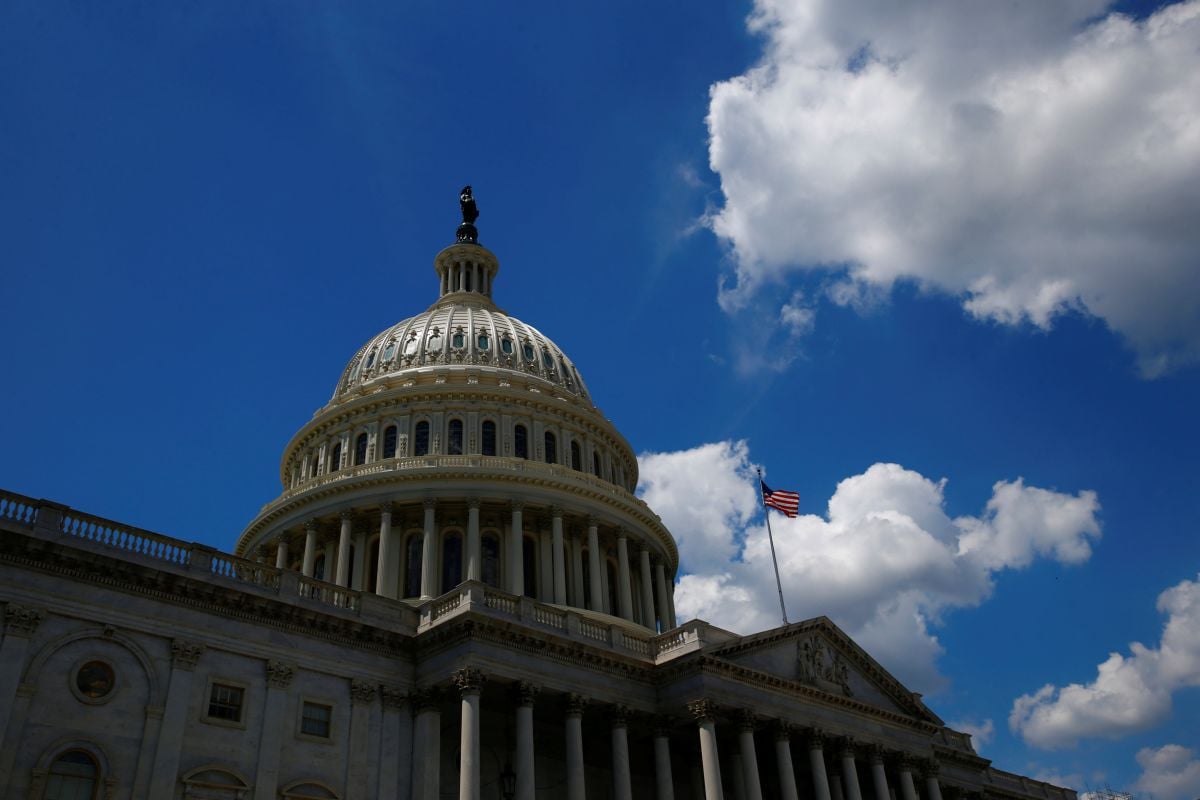 The U.S. House of Representatives, the lower chamber of the U.S. Congress, has approved the Pentagon's draft budget for 2019, which provides for an increase in assistance for Ukraine's security needs to $250 million.

"The House of Representatives has approved the bill on the Department of Defense Appropriations Act, 2019, previously agreed with the U.S. Senate, which provides for $250 million in security assistance to Ukraine. This sum is $50 million higher than the allocations of the 2018 budget for relevant financial aid programs for our state," the Embassy of Ukraine in the United States wrote on Facebook on September 27.

"According to the bill, $250 million is to be allocated, among other things, for military exercises, the provision of military equipment, lethal weapons and logistics support, and the replacement of previously provided weapons or military goods. The list also includes reconnaissance support of Ukraine's armed security forces," the embassy added.

It is also noted that the bill shall be enacted by U.S. President Donald Trump's signature.

If you see a spelling error on our site, select it and press Ctrl+Enter
Tags:USAassistancesecuritySenateembassy