One of major tasks of the subdivision staff is the humanitarian demining of water bodies and the rescue of people. 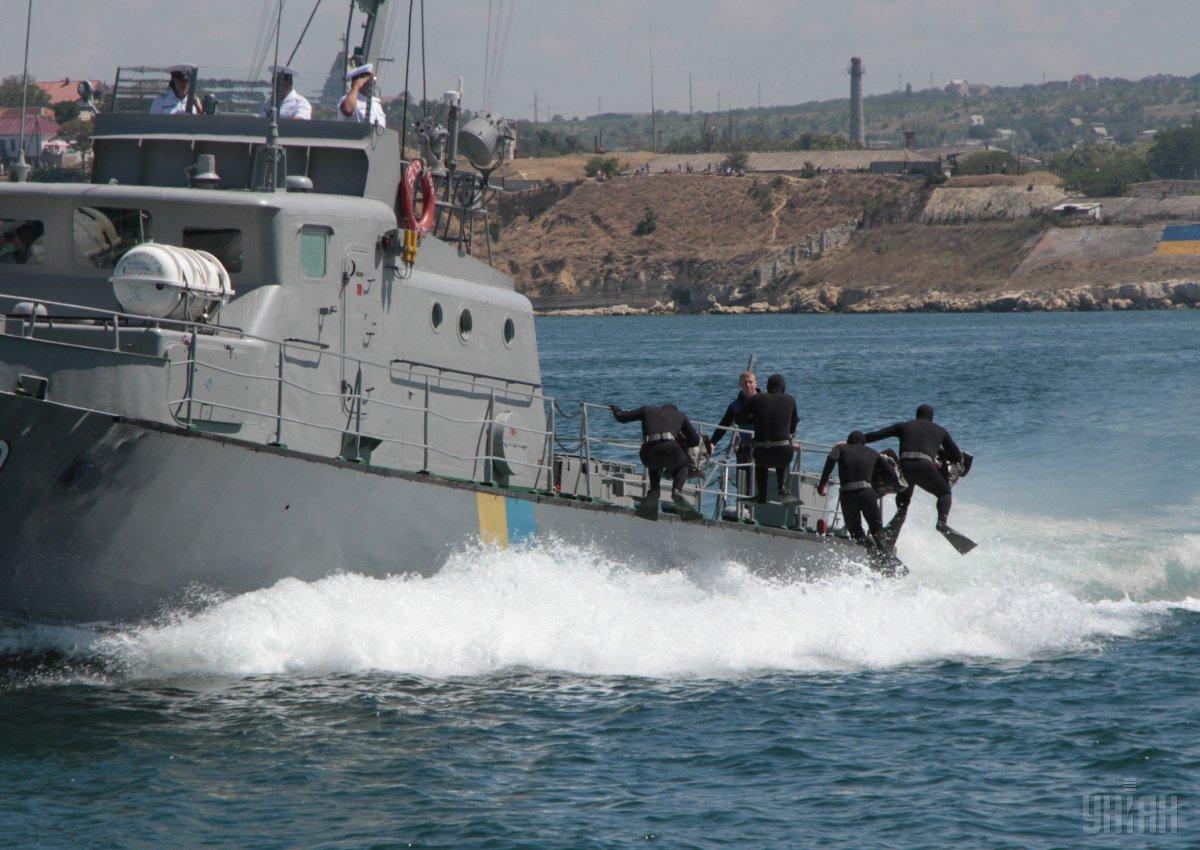 Ukrainian Interior Minister Arsen Avakov says the ministry strengthens its presence in the Sea of Azov waters as a diving search and rescue subdivision of the State Emergency Service of Ukraine (SESU) has launched its work in Mariupol.

"The Russian Federation, having occupied Crimea and part of Donbas, continues to attack our sovereignty, including, within the water area of the Sea of Azov. That is why we are increasing the SESU units' presence in the area, namely, the components of the State Emergency Service and the State Border Guard Service. Safety of the coast of the Sea of Azov and our navigation is of fundamental importance for us," the official said at an opening ceremony of the SESU subdivision on September 29, as reported by the ministry's communications department.

The minister also added that the subdivision is fully equipped with four floating crafts. A total of 54 people will be working there. One of their main tasks is the humanitarian demining of water bodies and the rescue of people.

In addition, the Mariupol maritime security detachment of the State Border Guard Service will be provided with two modern boats.

In turn, Head of the State Emergency Service of Ukraine Mykola Chechetkin recalled that Donetsk-based SESU garrison lost 80% of its equipment and more than 50% of infrastructure in 2014.

If you see a spelling error on our site, select it and press Ctrl+Enter
Tags:RussiaDonbasMariupoloccupationAvakovsecurityborderguardsboatrescue