Sushchenko is going to lodge a complaint with the European Court of Human Rights. 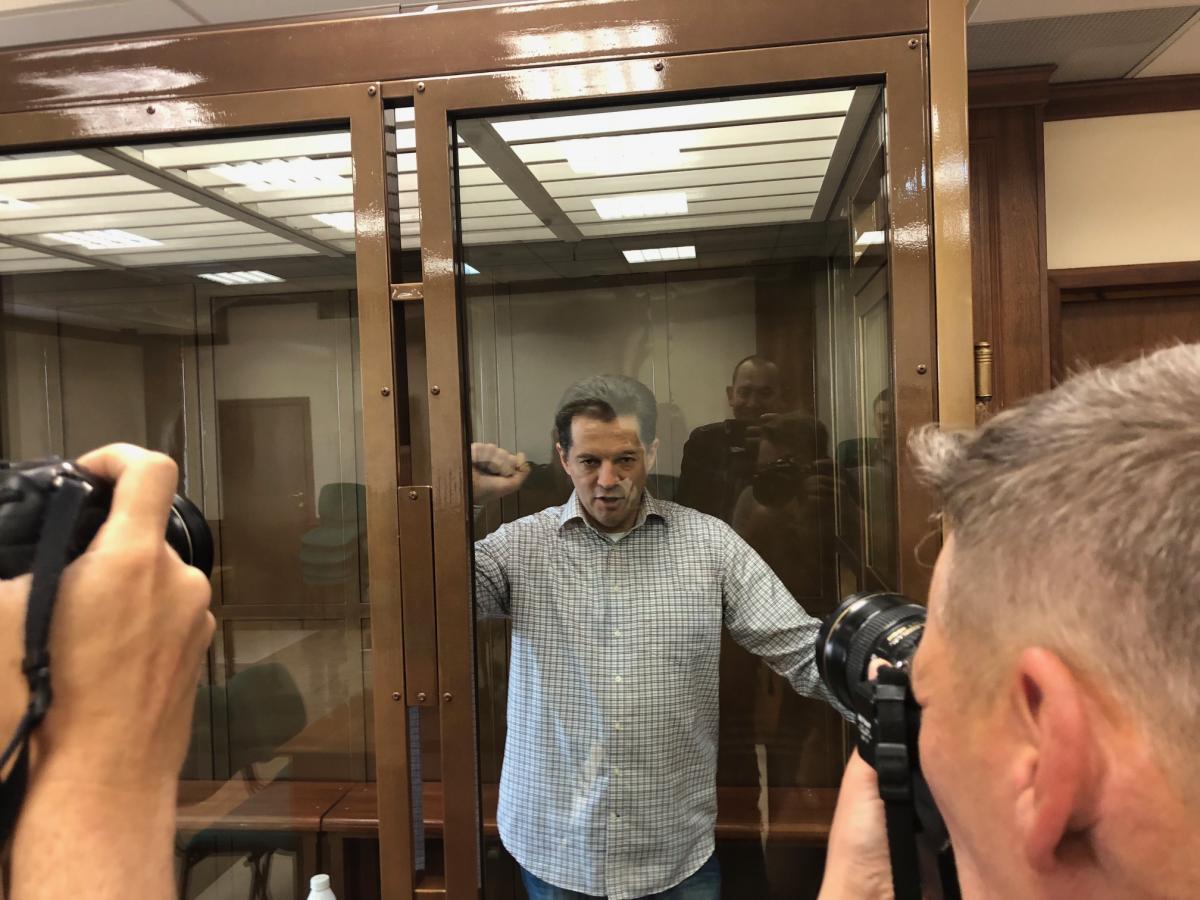 Ukrainian correspondent of the Ukrainian news agency Ukrinform Roman Sushchenko was detained at a Moscow airport upon his arrival on September 30, 2016.

A Russian court started considering the Sushchenko case on March 27, 2018. On June 4, the Moscow city court sentenced Sushchenko to a 12-year term in a high-security penal colony.

On September 12, 2018, the Supreme Court of the Russian Federation upheld the ruling, overruling the lawyer's appeal.

If you see a spelling error on our site, select it and press Ctrl+Enter
Tags:SushchenkoFreeSushchenkoLetMyPeopleGoRomanSushchenko