The relevant bill is defined as urgent. 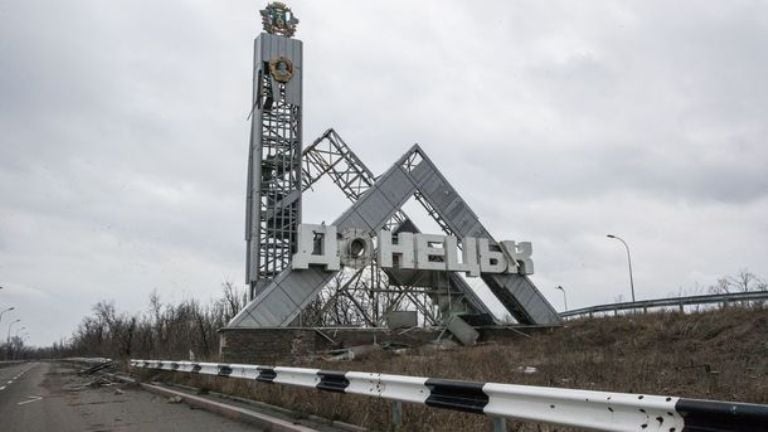 Ukrainian President Petro Poroshenko has submitted bill No. 9153 to the Verkhovna Rada, Ukraine's parliament, to extend the law "On the special order of local self-government in certain areas of Donetsk and Luhansk regions," which expires on October 10, 2018.

The relevant bill was submitted on October 2 and was defined as urgent.

In particular, Poroshenko has proposed amendments to Article 1 of the said law. At the moment, the text of the document is not available on the website of the parliament.

As UNIAN reported earlier, on October 6, 2017, the Verkhovna Rada adopted the presidential law "On creating the necessary conditions for a peace settlement of the situation in certain regions of Donetsk and Luhansk regions." The document extended for another year the law "On the special order of local self-government in certain areas of Donetsk and Luhansk regions" adopted in 2014.

On September 15, 2018, U.S. Special Representative for Ukraine Negotiations Kurt Volker said the extension of this law would help preserve EU sanctions against Russia.

If you see a spelling error on our site, select it and press Ctrl+Enter
Tags:DonbasPoroshenkolawVolkerVerkhovnaRada