Ukraine MFA: Hungary acts as if Ukraine's Zakarpattia its territory

Bodnar noted it was not only about issuing passports or creating the post of an authorized minister responsible for the development of Transcarpathia. 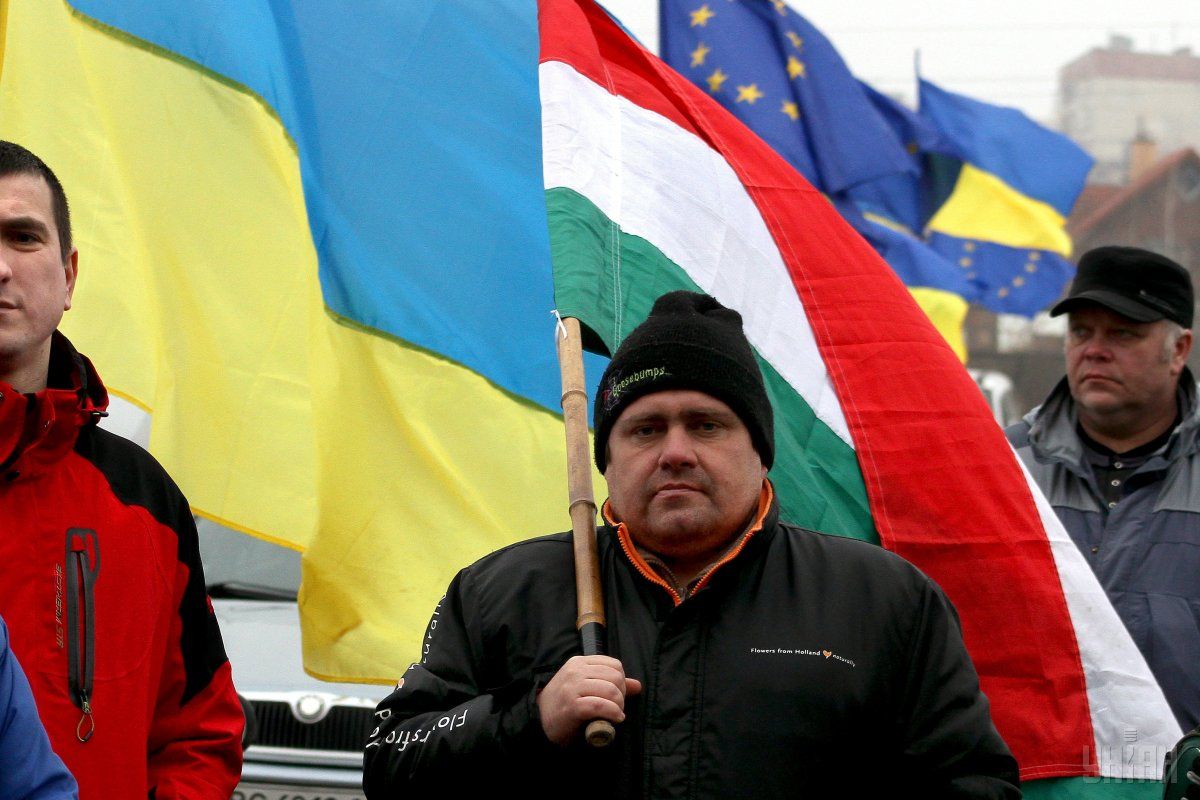 Deputy Minister of Foreign Affairs of Ukraine Vasyl Bodnar has said Hungary began to act as if Ukraine's Zakarpattia region was its territory.

Bodnar noted it was not only about issuing passports or creating the post of an authorized minister responsible for the development of Transcarpathia (or Zakarpattia in Ukrainian, which is an administrative unit of Ukraine).

"If Ukraine does not respond to such actions of Budapest, this impunity will lead to unpredictable consequences. Our goal is to show that Ukrainian sovereignty extends to the region, and we will defend this sovereignty," he told DT.UA.

On October 4, the Hungarian Consul in the town of Berehove was declared persona non grata. He must leave the territory of Ukraine within the next 72 hours. In a retaliation move, Hungary announced the expulsion of the Ukrainian Consul in Budapest.

If you see a spelling error on our site, select it and press Ctrl+Enter
Tags:UkraineHungaryMFAUkraineZakarpattia