According to the law on national security, a civilian must hold the position of Ukraine's Defense Minister starting from January 1, 2019. 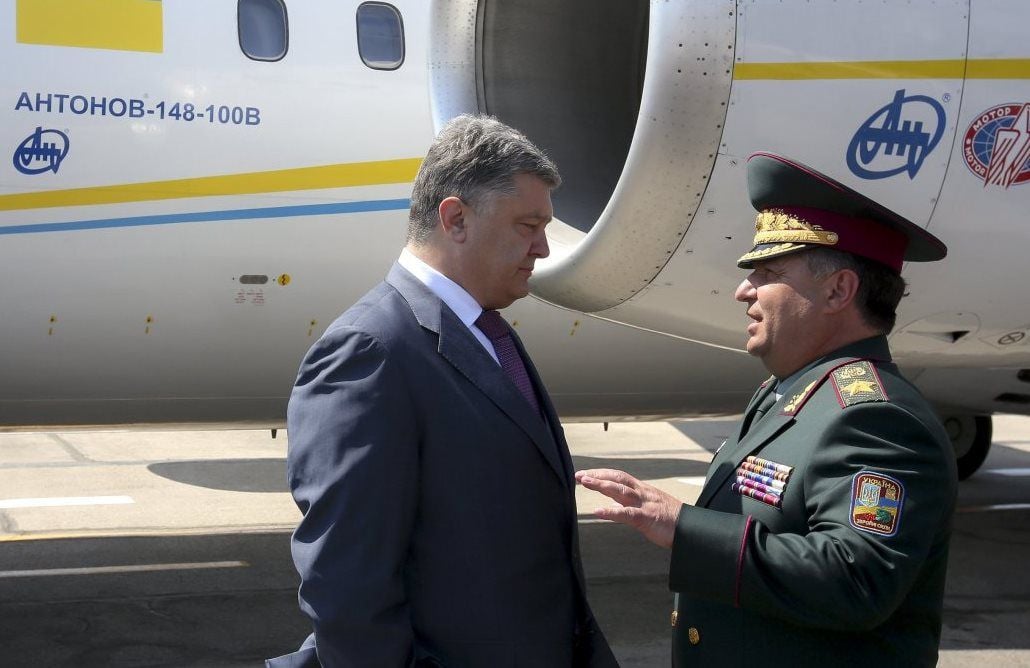 Ukrainian President Petro Poroshenko says he has dismissed Defense Minister Stepan Poltorak from military service, however, the latter will continue to lead the ministry as civilian.

Read alsoU.S. to give Ukraine $100 mln in aid for strengthening of defense – Poltorak

"According to the law on national security, the position of Ukraine's Defense Minister must be held by a civilian starting from January 1, 2019. So, Stepan Poltorak submitted a letter of resignation, and I accepted it," Poroshenko said at a ceremonial event honoring the Ukrainian military in Kyiv on October 13, according to the Ukrainian news outlet Ukrayinska Pravda.

The president says "the dismissal from military service is not a punishment or evidence of shortcomings in work." Poltorak will continue to lead the ministry as civilian.

The head of state added that the law had been agreed with NATO partners and such a procedure was provided for. Thus, "the decision is fully in keeping with the spirit and letter of the law," he said.

"I appreciate Poltorak's contribution to the revival of the Ukrainian Armed Forces and the National Guard of Ukraine. I made the decision so that he will continue to lead the defense department," the president said.

If you see a spelling error on our site, select it and press Ctrl+Enter
Tags:PoroshenkoNATOministerPoltorakresignationciviliandismissal