Lutsenko also said he was outraged by "PR on blood" around the Handziuk case. 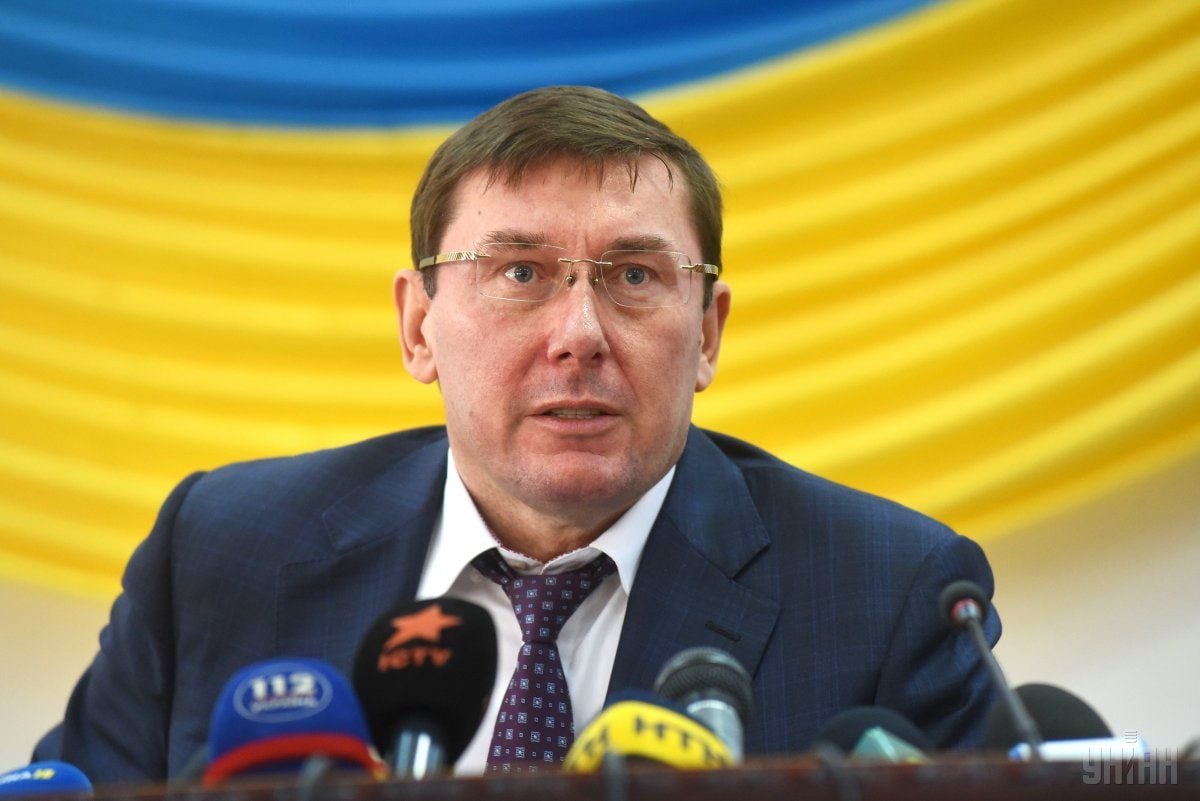 Ukrainian Prosecutor General Yuriy Lutsenko has announced his plans to resign amid a notorious situation caused by the death of Kherson activist Kateryna Handziuk after an acid attack.

"To prove that no one clings to power, today I am submitting my letter of resignation to the president of Ukraine. And you need to consider this question in parliament. I ask you to do this during the current week," he said in the Verkhovna Rada, Ukraine's parliament, an UNIAN correspondent reports.

Lutsenko also said he was outraged by "PR on blood" around the Handziuk case. He also noted he considered the investigation of the case effective.

"I can't imagine what the interim investigation commission can do when the investigation is not over yet. Besides, the prosecutors will not allow any member of the commission to get access to the materials of the case. Yesterday's information leak undermined the success of the investigators' activities. I understand that those who have made up the commission seek publicity in the struggle for power rather than a result," he said, according to an UNIAN correspondent.

Previously, human rights and NGOs made public an open letter demanding a public report on the investigation of the Handziuk case. They demand the resignation of Prosecutor General Lutsenko and Interior Minister Arsen Avakov.