The Moscow city court sentenced Sushchenko to a 12-year term in a high-security colony. 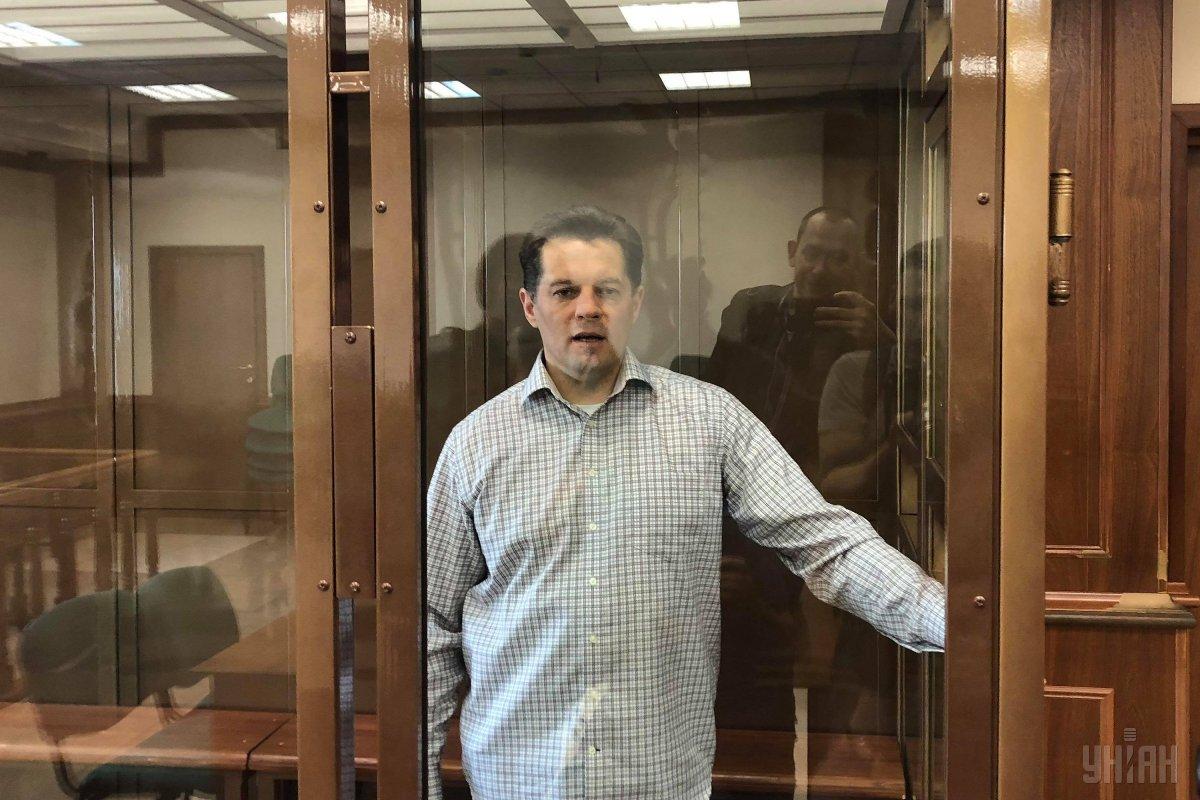 "Ukrainian journalist Roman Sushchenko has been convoyed to penal colony No. 11 in Kirov region (the town of Kirovo-Chepetsk, the village of Utrobino) 'to serve his sentence,'" the lawyer wrote on Facebook.

He was charged with "espionage," as the Russian authorities insisted he was an "operative" of Ukraine's intelligence service.

On September 12, the Supreme Court of the Russian Federation upheld the ruling, overruling the lawyer's appeal.

If you see a spelling error on our site, select it and press Ctrl+Enter
Tags:RussiaUkraineSushchenkojournalistFreeSushchenkocolony