The president says the parliament has moved with the "vote of confidence" on Mr Lutsenko. 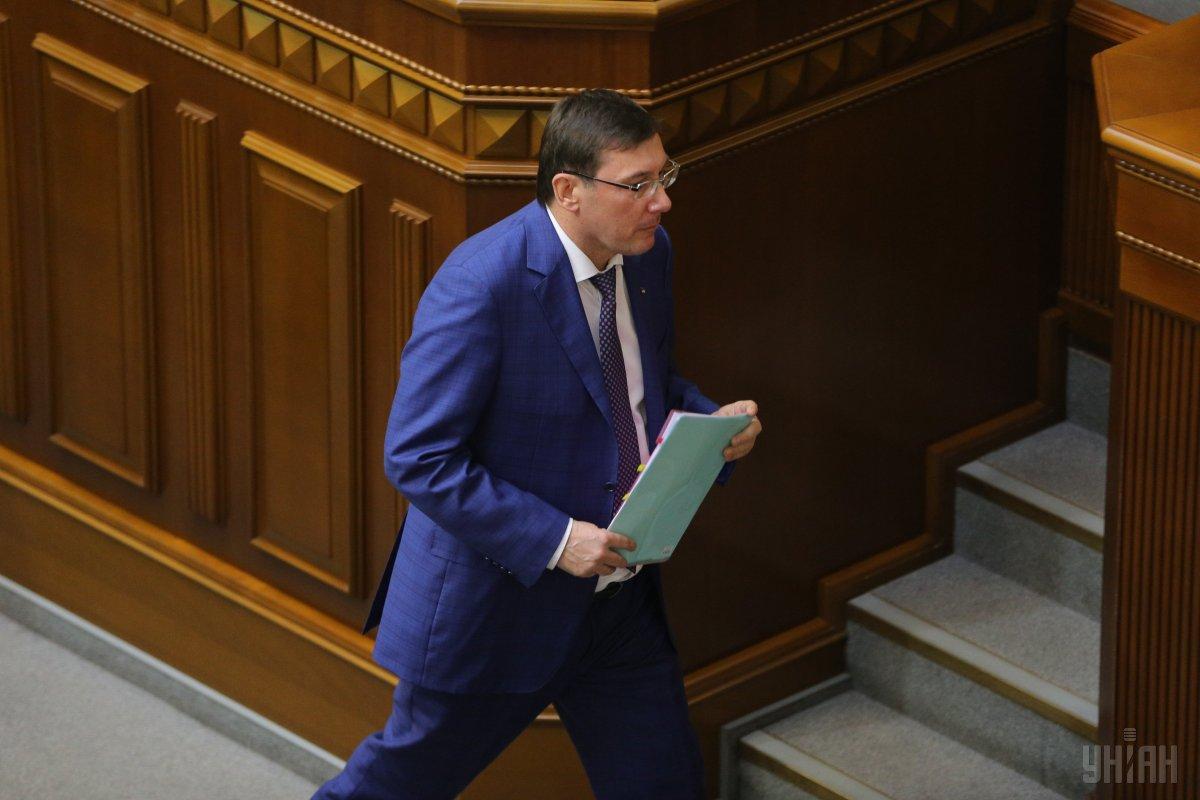 “The president returned the Prosecutor General's application in view of the fact that Yuriy Lutsenko had received a vote of confidence in parliament (only 38 MPs in support of the move at the rating vote) while important tasks are ahead of him,” the press service noted.

As UNIAN reported earlier, on November 6, speaking in the Verkhovna Rada, Lutsenko announced that he was stepping down and asked the people's deputies to consider the issue before the end of the plenary week.

After that, the Rada held a rating vote on the statement, where only 38 deputies voted in support of Lutsenko's move. The prosecutor general called this the "vote of confidence."

If you see a spelling error on our site, select it and press Ctrl+Enter
Tags:PoroshenkoLutsenkoresignationPGOrefusal